Keeping up with regular check-ups on your roof is important to be aware of any potential damage that could lead to leakage. One of the best ways to prevent serious storm damage or to cover up cosmetic damage on your roof is to re-roof it.

The sound of it sure seems like starting from scratch and overhauling an existing roof; to redo a perfectly good roof. Well, this is not the case. This process is also known as layover roofing. What happens is that you place another layer of shingles over the existing roof.

The Benefits of Re-roofing:

Stronger Support. By adding a second layer of shingles, you are adding a layer of strength to your roof. When it comes to tough storms, you don’t want to underestimate the damages that could be caused. With re-roofing, it helps add that extra protection over your home to help keep major roof repairs at bay.

Cosmetic Facelift. Many shingle roofs become discolored or dirty looking over the years. By laying down a new layer of shingles, it not only makes your roof stronger, but also gives it a facelift. It brings your roof back to life. This gives your roof that “new roof” look, improving your homes aesthetics and curbside appeal.

It is Quick and Relatively Easy To Do. The process of re-roofing is fairly simple, because there is no removing of the first layer of shingles. There is just the addition of the second layer. This makes for several fewer steps in the process. This makes a re-roofing job go much quicker than totally starting from scratch.

It is Inexpensive. To go along with #3, as this is a speedy job to get done. It makes this process far less expensive than a total roof overhaul. Since its takes far less time and mess to get the job done, you can have a new looking roof for way less money than you had paid to originally roof your home.

Is Re-roofing Right for Your Roof?

The short answer is no, re-roofing isn’t right for every roof. If a roof already has some major damages then this is not a way to fix it. To re-roof over a seriously damaged roof, would just be a temporary cover-up that can be very dangerous in the future and only lead to further damage. Which, in the long run, would prove as an unwise investment. Having a professional take a look at your roof to see if it would be right to re-roof it is the best possible way to know if this is a good option for your home. They will be able to determine if your roof has any major damages that need to be fixed that would require more repair than just a cover up.

To re-roof your home is to give it stronger support and a facelift that will make your roof look new again. This is a quick and easy process that is far less expensive than installing a new roof. If you think that your home would benefit from a re-roofing job, find a local professional to come out and evaluate your home to see if this is the best option for you. 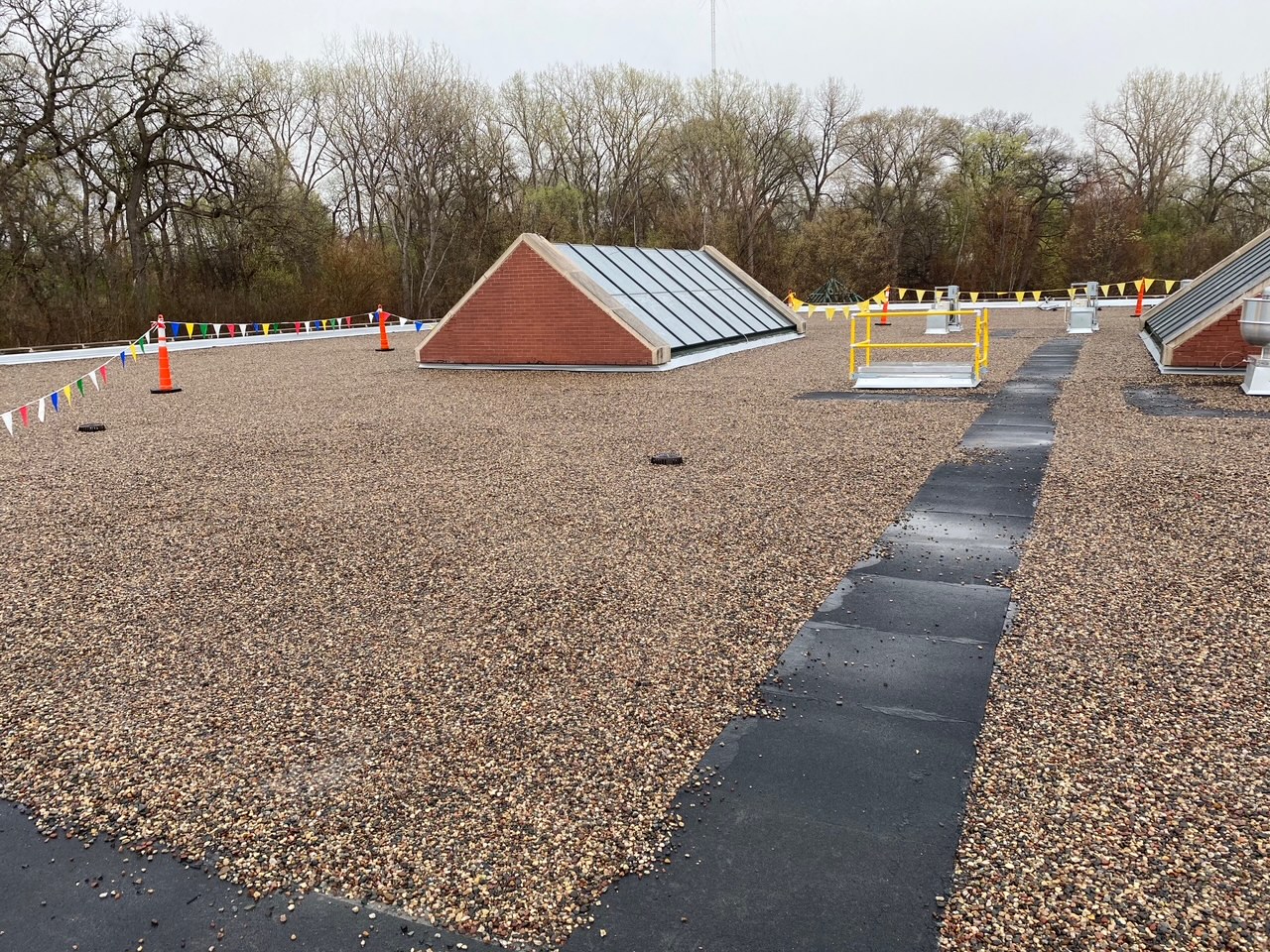 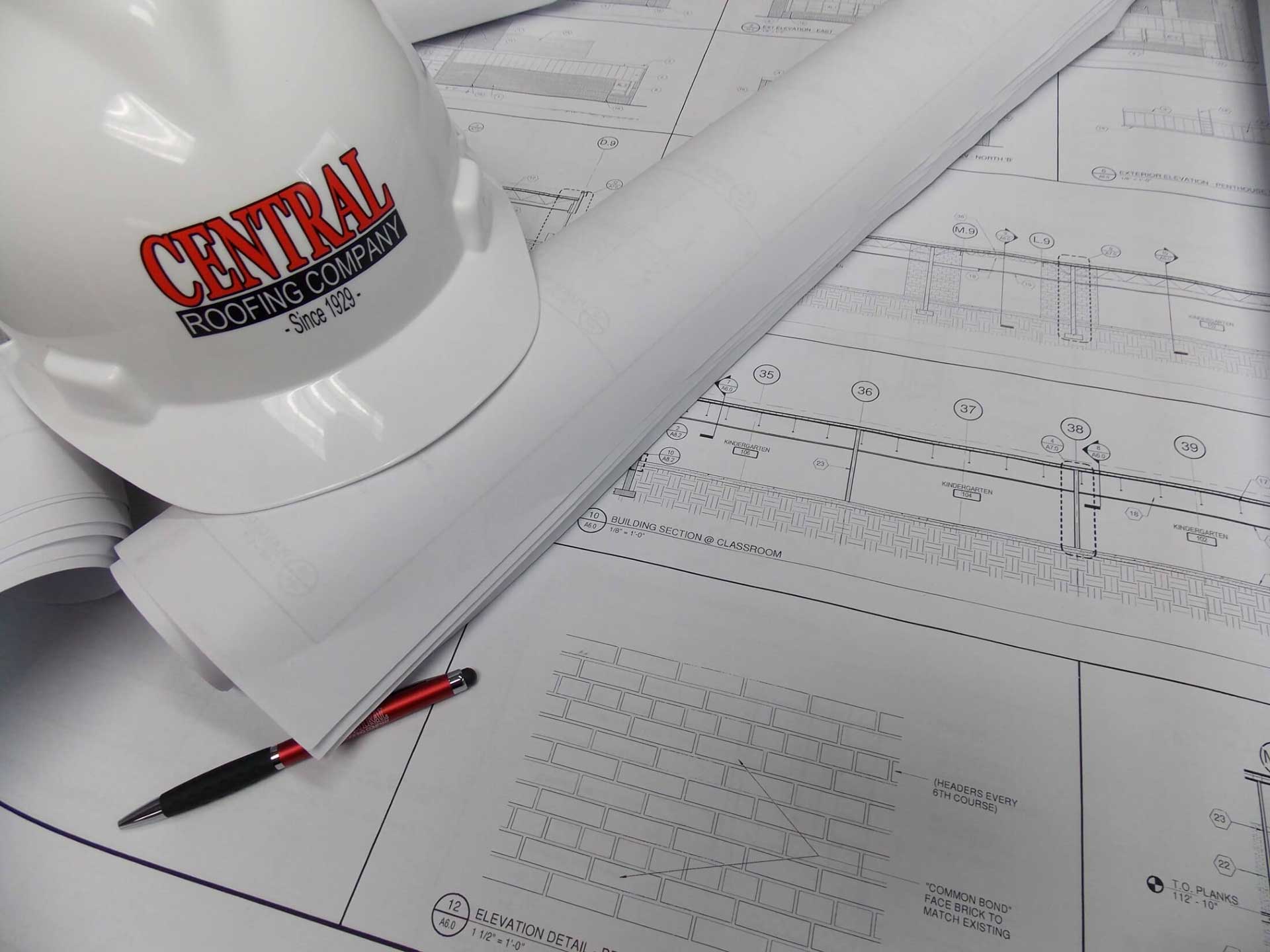 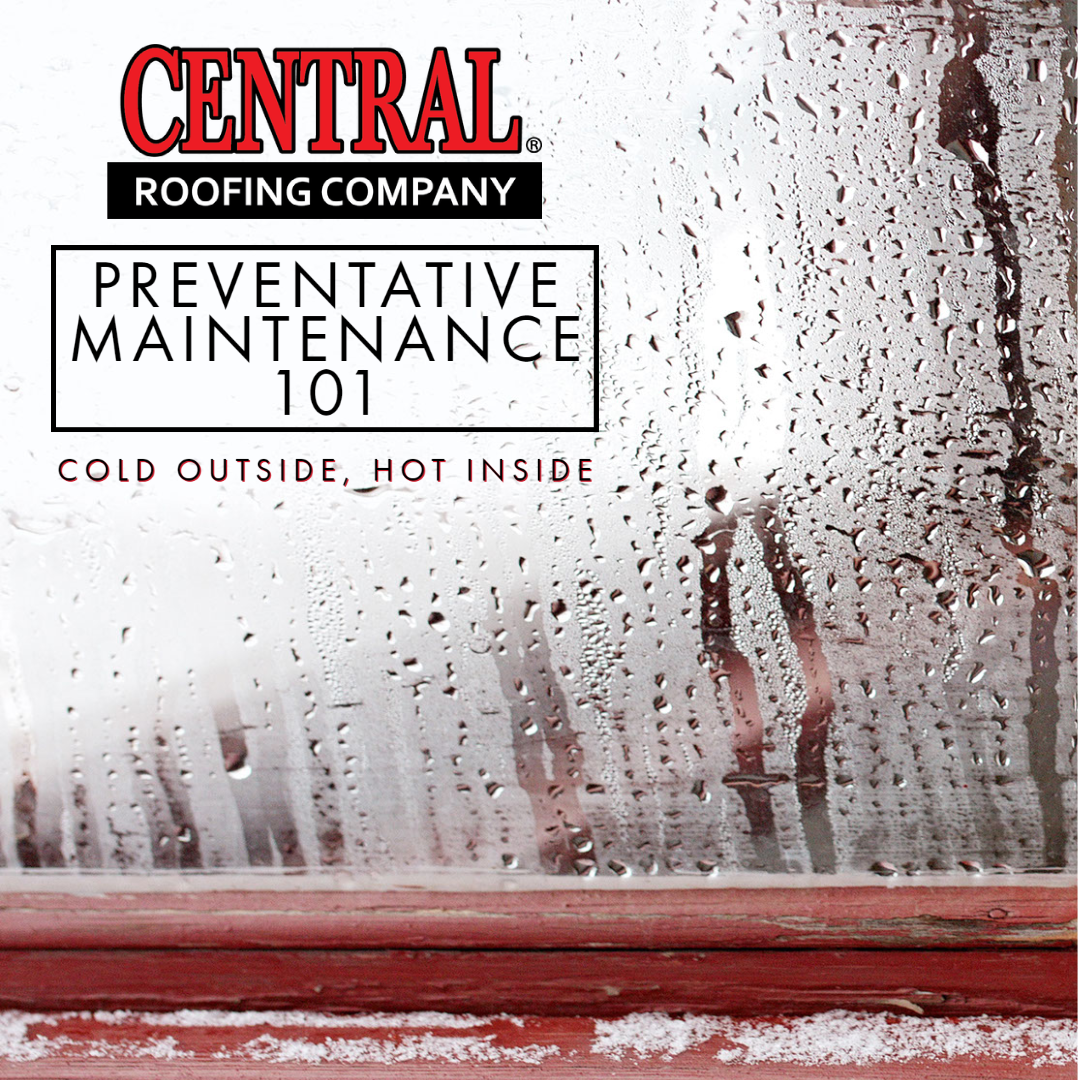