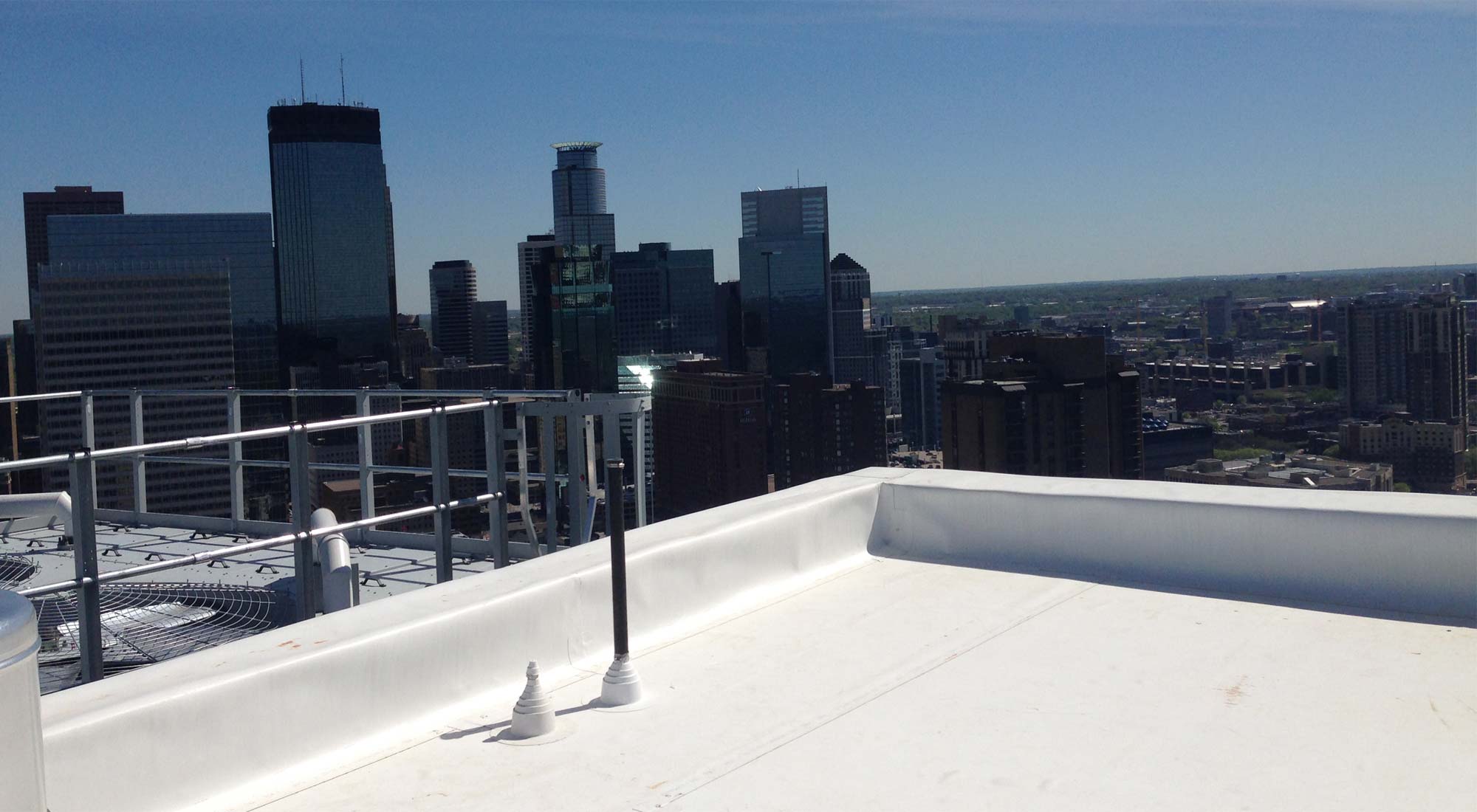 On Sunday, December 7th, Central Roofing Company Minneapolis and Rochester celebrated 2014 along with Greenwald Roofing and Central Mechanical Company. Over 250 people attended the three hour event for all employees and their families. The highlight of the event was the mass generosity of our group as evidenced by the 1,000 toys collected to benefit Toys for Tots. A special raffle was held for those who donated and Salesman Terry Aten won the big prize–and we’re glad he did. Terry and his wife, Suzanne came to the party armed with 45 toys! We are bringing the trailer full of toys to the KARE11 station on December 16th during the 5pm newscast. Tune in, and Merry Christmas! 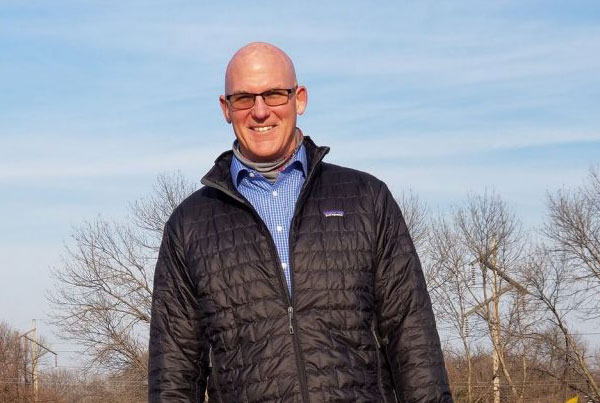