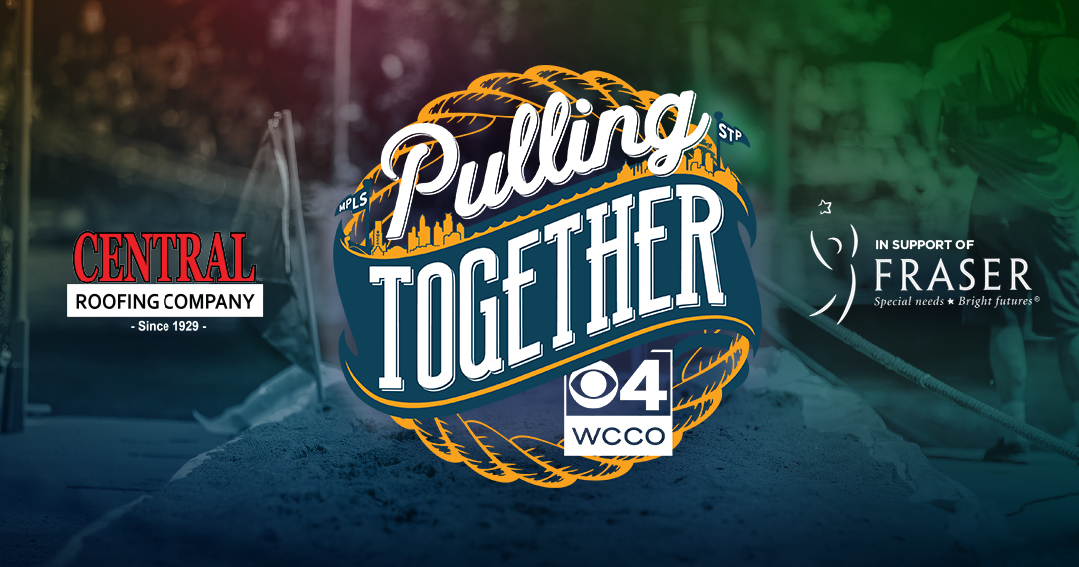 We are dedicated to collaboration and quality and that means communication.

MINNEAPOLIS (CENTRAL ROOFING COMPANY) – The National Academy of Television Arts & Sciences (NATAS) announced its Upper Midwest Chapter Board of Governor’s Emmy Award will be presented to Central Roofing Company for its work with local nonprofit Fraser, news organization WCCO-TV, and fellow sponsor Pearson’s Candy Company for its work on Pulling Together in 2017.

The Emmy, voted on solely by the board, is considered the most prestigious award in the Upper Midwest’s chapter. It recognizes long-standing relationships that creatively and effectively use corporate, nonprofit and broadcast resources, showing how the power of broadcasting can advance a mission or message. Each year, the award is presented to a broadcaster or company, along with the nonprofit organization, that have contributed to raising awareness for and supporting a cause. Central Roofing Company, a founding partner in 2017 and again in 2018, is proud of the event and honored to be recognized for this joint achievement.

The Pulling Together event features teams from both Minneapolis and St. Paul in a tug-of-war over 300 feet of open water across the Mississippi River. For months leading up to the event, teams compete in a fundraising challenge in which all proceeds benefit Fraser, Minnesota’s largest provider of autism services. In 2017 and 2018, Central Roofing Company, with the help of corporate partners and employees, raised over $100,000 for Fraser, earning the award for Top Fundraiser of the event two years running. “We would like to see the event grow to the point where Central is no longer the top fundraiser,” said Senior Vice President and Chief Operating Officer, Warren Stock. “Community-supported events like Pulling Together have tremendous power to reach and educate people and impact lives for the better.”

The 2018 Pulling Together event was held Saturday, September 8th at Hidden Falls Regional Park in St. Paul. Team Central sent two teams to the event this year: Central East, representing St. Paul, and Central West, representing Minneapolis. It was a close call but Central East won the battle in what was jokingly coined, “a civil war” between two groups of outstanding Central representatives. Central West won an internal company contest for fundraising.