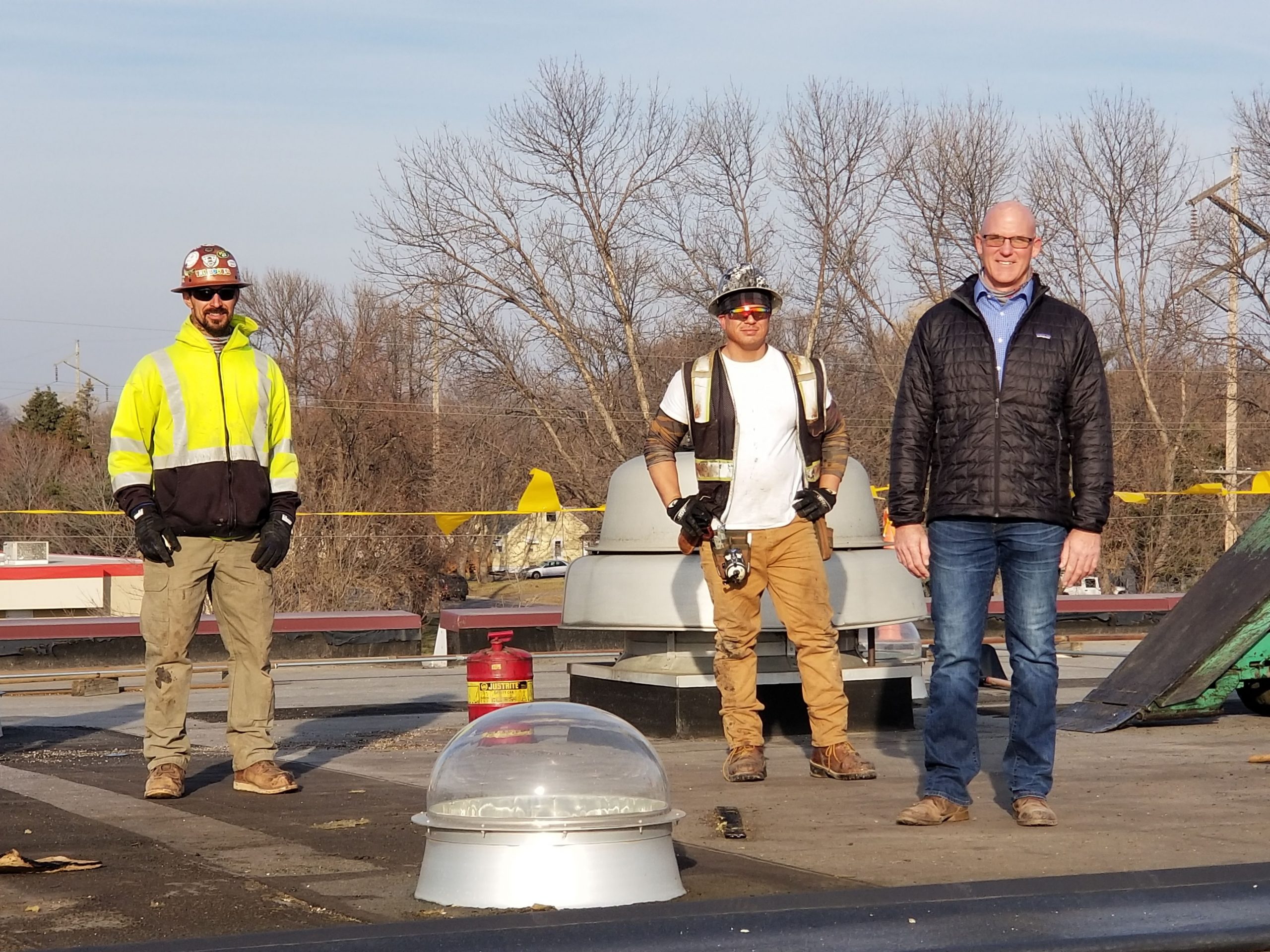 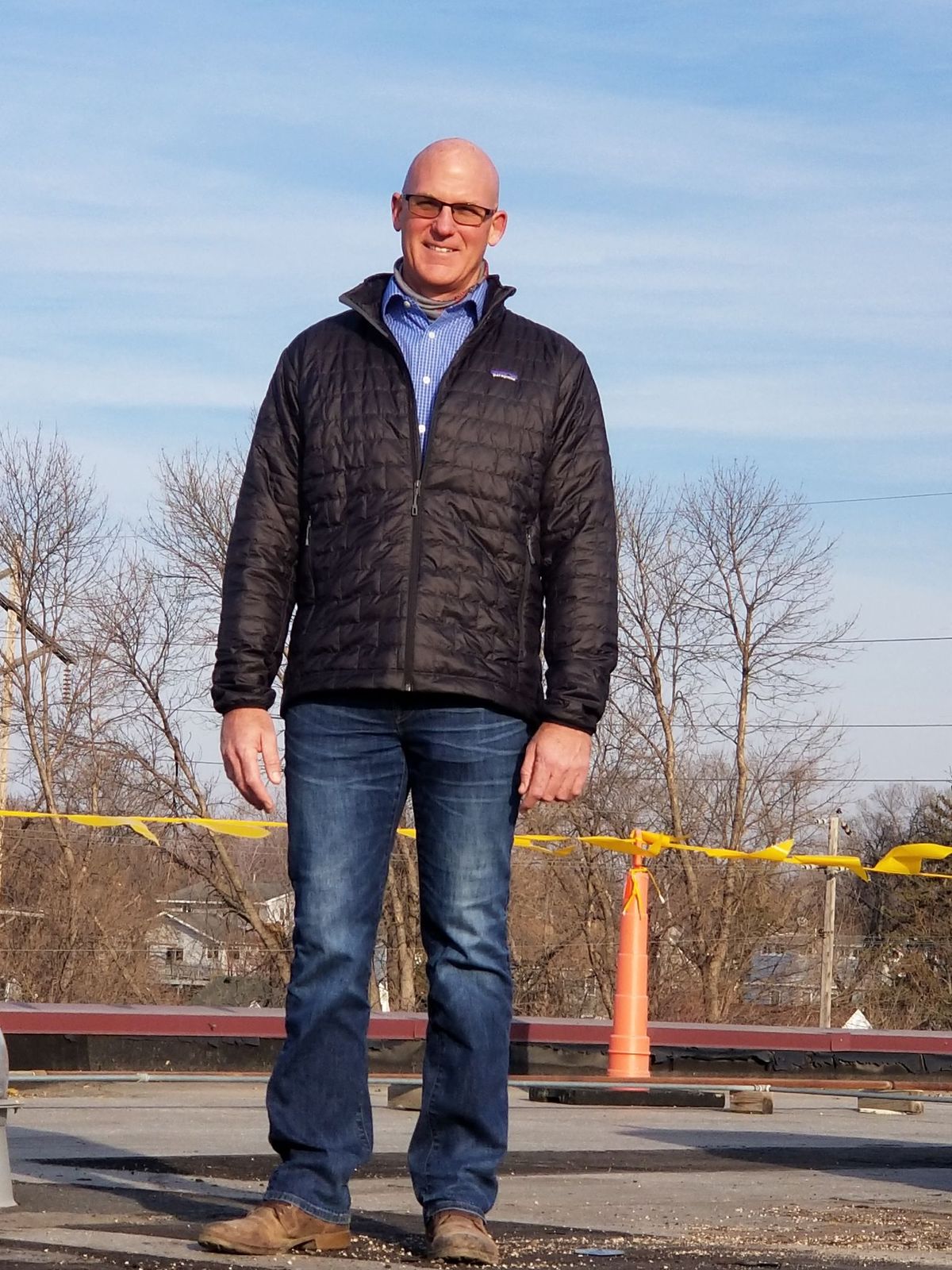 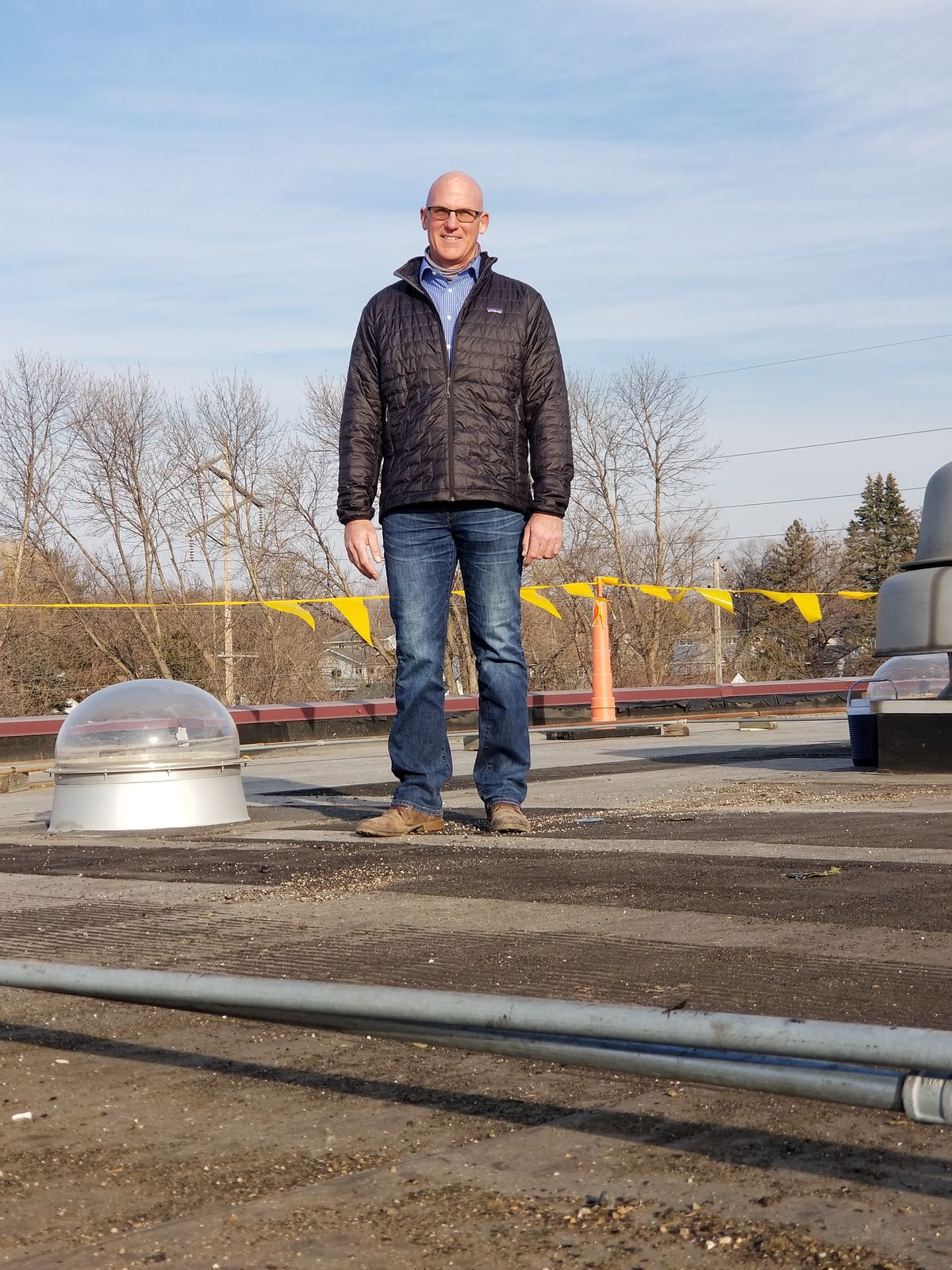 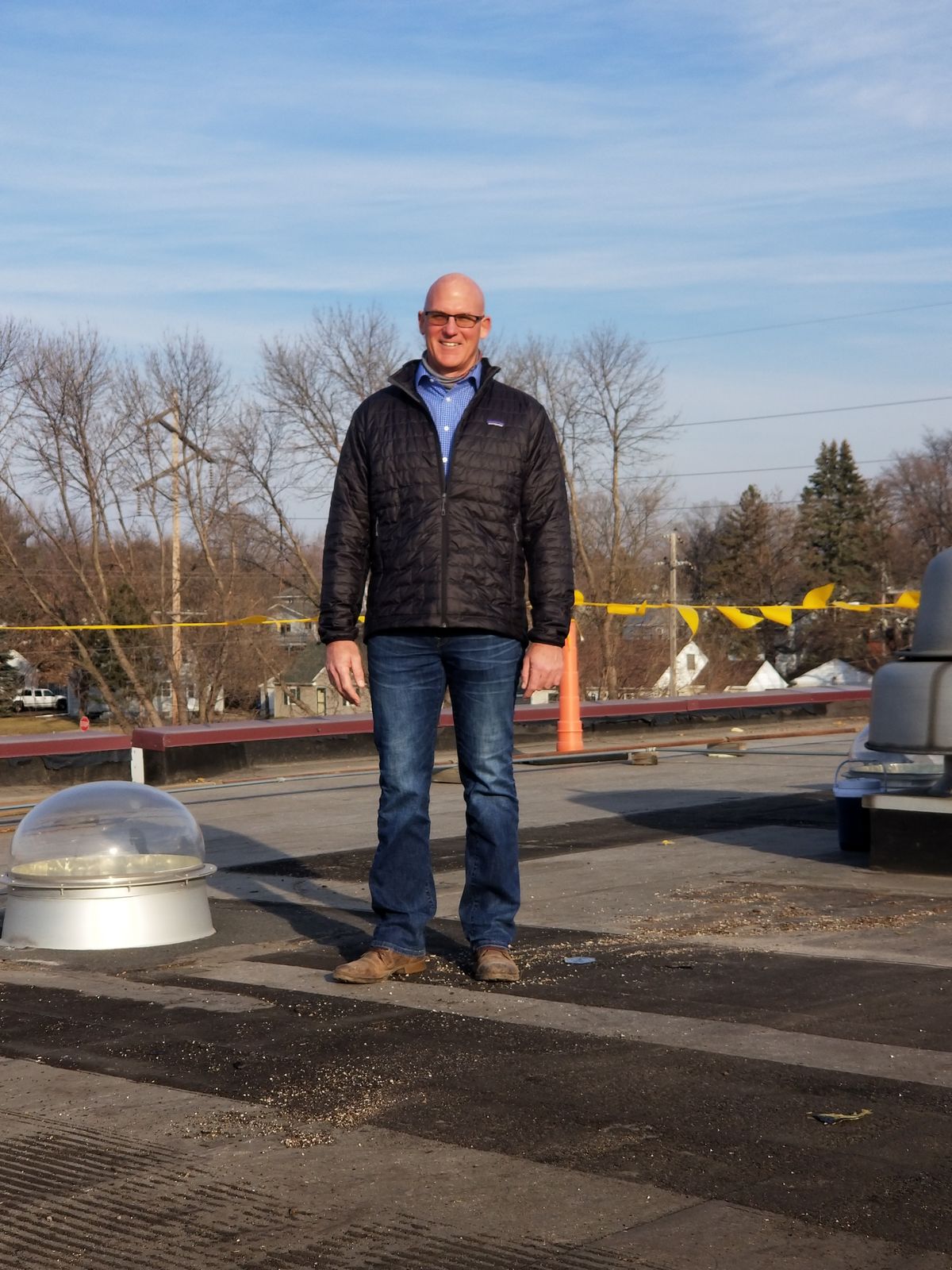 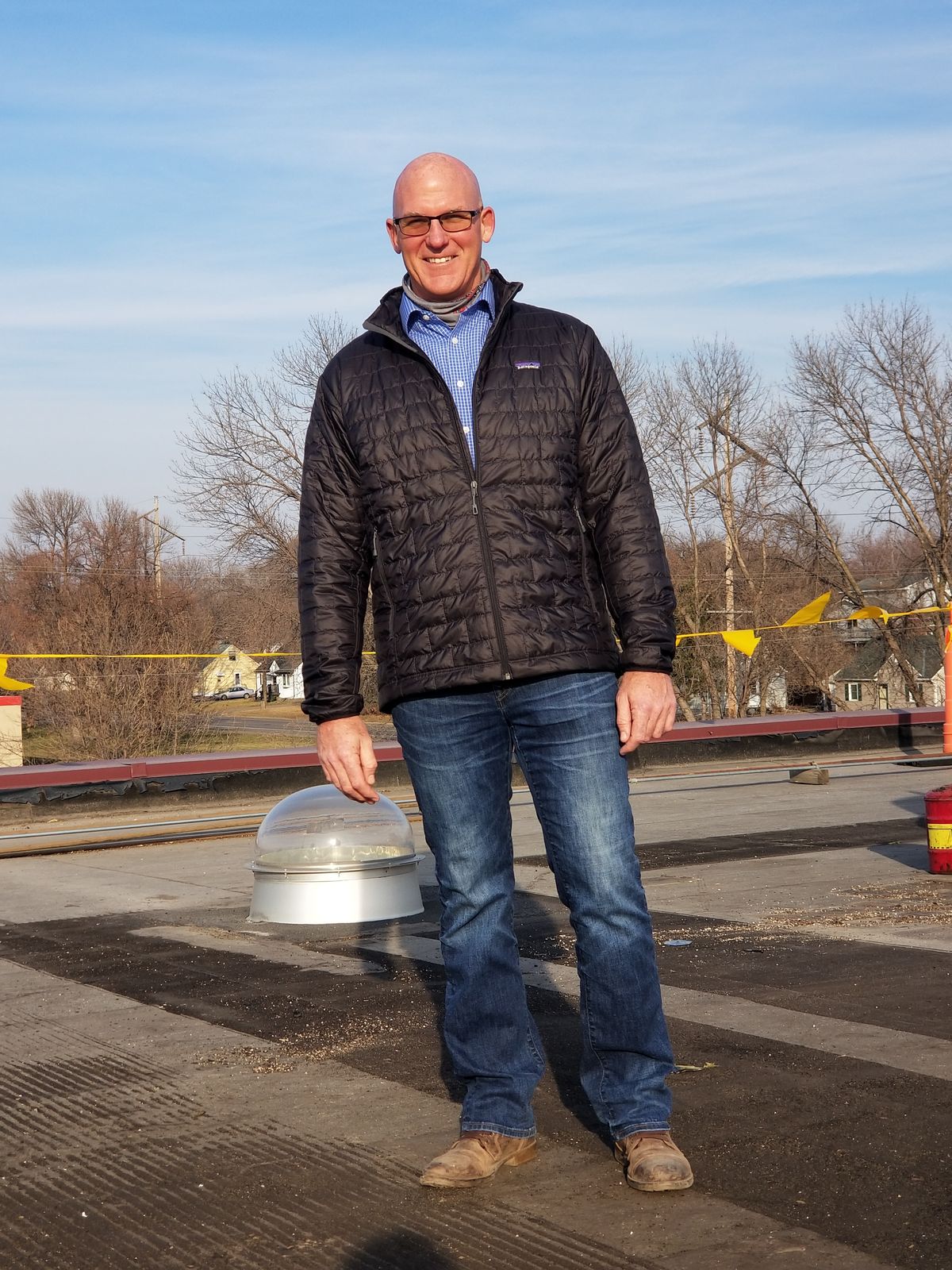 Mike Mehring started his career at Central Roofing Company in 2010 as a Service Salesperson. Throughout the years he progressed to a Service Sales Manager, Commercial Sales Manager and then, in 2018 to his current position as Vice President of Commercial Sales. Mehring marks his 10-year anniversary by reflecting on the past decade with the Minneapolis-based commercial roofing company.

The people and family atmosphere at the company has definitely kept me with the company for the past decade,” says Mike Mehring. “There’s an organizational culture within Central Roofing that’s supportive. Everyone focuses on being the best and staying on top. That type of competitiveness and pride in our work has made the years slide by easily.”

A resident of Oakdale, Minn., Mehring has become so engaged in the roofing industry that he encouraged his son to join Central Roofing. Now a Project Manager for the company, Jared Mehring works side-by-side with his father. Both men love the challenges of commercial renovation, repair and new construction project.

During his tenure at Central Roofing, Mehring has worked on a variety of challenging projects. He cites the Wells Fargo Downtown East Campus, in downtown Minneapolis, as being the most challenging. Completed in 2016, the newly-constructed 17-story twin tower structures include 1.2 million square feet of space. Designed and constructed to LEED Platinum Standards, the roofs include innovative green roof technology.

“This was our first high rise project,” says Mehring. “We worked on several different roof levels with a variety of roof types. The intricacies of the project had us working on EPDM and green roofing. There was also hot fluid applied waterproofing and pavers involved. When it was finished we were all exceptionally proud of this commercial project.”

While successfully completing the Wells Fargo project was an accomplishment for everyone at Central Roofing, Mehring says the installation of a new roof on Pioneer Hall stands as his favorite project. Located on the campus of the University of Minnesota, the five-story residential Pioneer Hall underwent extensive renovations in 2019.

“Our team of 25 employees was on site for almost a year for this project,” says Mehring. “We worked on every aspect of the roof renovation. This included adding DaVinci Roofscapes composite roofing, sheet metal roofing and green roofing. We created the built-up roof membranes and the rubber roofing membrane.

“The sheer size of this project made it special. And, because it was a renovation of the entire structure, we all felt extremely proud of being involved in re-establishing Pioneer Hall as a key building on the campus.”

According to Mehring, Pioneer Hall is the type of roofing project that sets Central Roofing apart in the marketplace.

“Our operations are at the forefront of technology and innovation,” says Mehring. “We have the most experienced project management and sales team in the industry. They’re always working both safely and efficiently.”

Looking Toward the Future

A graduate of Cardinal Stritch University and the University of Saint Thomas, Mehring brought 15 years of solid building envelope experience with him when he joined Central Roofing. Now, 10 years later, he’s looking toward a long-term career with the company.

“During the next 10 years I firmly believe Central Roofing will become a national leader in the roofing industry,” says Mehring. “As we continue to focus on bottom line growth and overall safety, the efficiencies we’re seeing are helping this company grow. I’m looking forward to being an active part of that growth.” 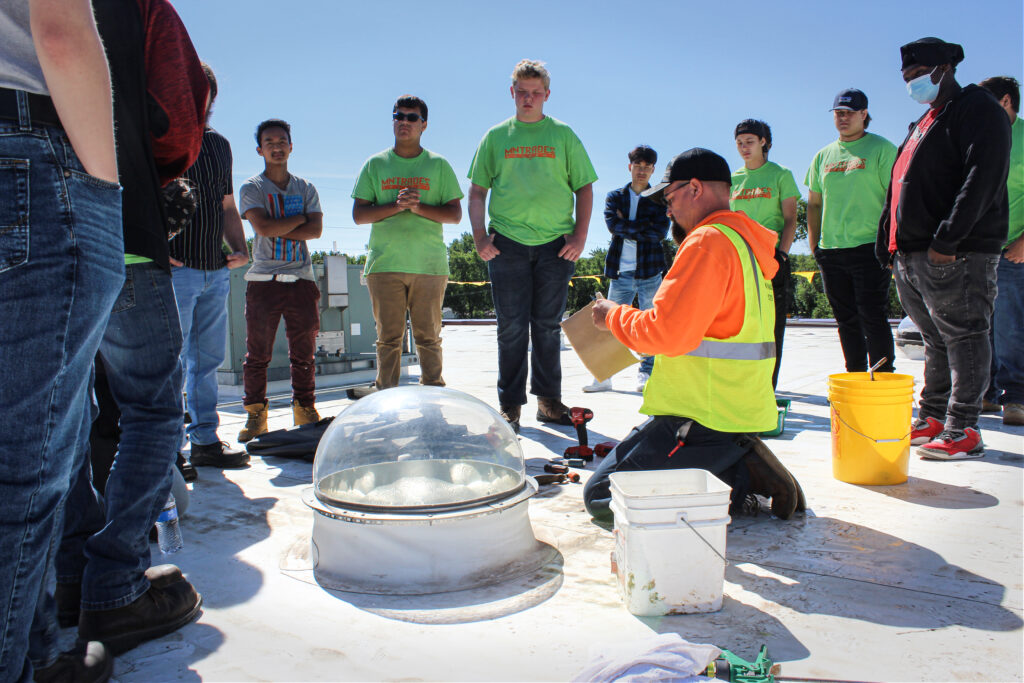