Central Roofing Company’s roots have been in Minneapolis for more than 90 years. Recently those roots spread to the Minnesota Landscape Arboretum. That’s where the company helped build the new McQuinn Horticulture and Operations Headquarters. They also rebuilt the metal roofs on the historic Red Barn and silo within the arboretum.

With 1,200 acres, the non-profit Minnesota Landscape Arboretum was founded in 1958. The University of Minnesota purchased the property in 1968. For almost 60 years the arboretum operated without a unified headquarters. That all changed in 2020 with the completion of the privately-funded McQuinn Horticulture and Operations Headquarters.

Designed by DLR Group of Minneapolis, the new 11,000+ square foot headquarters structure on Three-Mile Drive houses the horticulture, curatorial and gardening staffs, plus a drive-through maintenance shop. There’s also a multi-purpose area for classes along with a paved parking area for staff and volunteers.

“We were brought in by PCL Construction to install the roof, wall panels and soffits on the new building,” says Allen Wagner, sheet metal project manager at Central Roofing Company. “Excluding the brick and glass work, our crew constructed the majority of the shell of this building.”

The Central Roofing team has worked on at least 10 other projects with PCL Construction in the past. Wagner believes the construction company sees Central Roofing as a “component company capable of performing well on challenging jobs.”

Two different types of roofing are installed on the headquarters. The team started with layers of Firestone® self-adhering membranes, polyisocyanurate insulation and vapor barriers. Finally, a Firestone® UC 4 Standing Seam metal roof was installed and now protects part of the structure. A built-up roofing (BUR) system was installed over the remaining portions.

For the wall panels, FunderMax® Exterior high-quality rainscreen cladding product was installed. Available in large format laminated panels, the product was ordered from Austria and fabricated on site by the Central Roofing team. A Firestone® UC-500 Flush Panel System was used for the soffitry on the structure. The one-inch flush panel system was mechanically attached and installed in a sequential pattern. All panel systems were roll formed to specified dimensions and tolerances.

“This project truly allowed us to showcase our metals expertise,” says Wagner. “We have a crew of six professionals in our sheet metal department who are solely dedicated to fabrication. There are another two dozen professionals who provide installation services.”

For the beloved big Red Barn within farm at the arboretum, Central Roofing Company was called on to replace the metal roofs on the barn and silo. Pure zinc metal standing seam roofs now protect the exterior of the structures. Firestone® UNA-CLAD™ UC-3 double-lock, architectural standing seam metal roof panels were installed to provide a traditional look on the roof interiors.

“If you live in this area, you’re familiar with how iconic the restored Red Barn is to the arboretum,” says Wagner. “This is a landmark project that we’re proud to have worked on.

“The most challenging part of this project was replacing the metal silo cover. We actually had to remove a portion and bring it into our shop to determine how to proceed with the project.”

Originally built around 1920 by the Williams family, the Red Barn was an operational dairy farm until 1964. As part of the Minnesota Landscape Arboretum, the barn and farm area now feature walking trails, demonstrations, gardens and interactive interpretive displays.

In addition to the work done at the arboretum, Central Roofing Company has completed other roofing projects for the University of Minnesota, including the Hubert H. Humphrey School of Public Affairs. The company is currently installing the roof on the Masonic Institute for the Developing Brain on the University of Minnesota campus and has an ongoing roofing preventive maintenance inspections program underway for more than 280 buildings on the Twin Cities Campus. 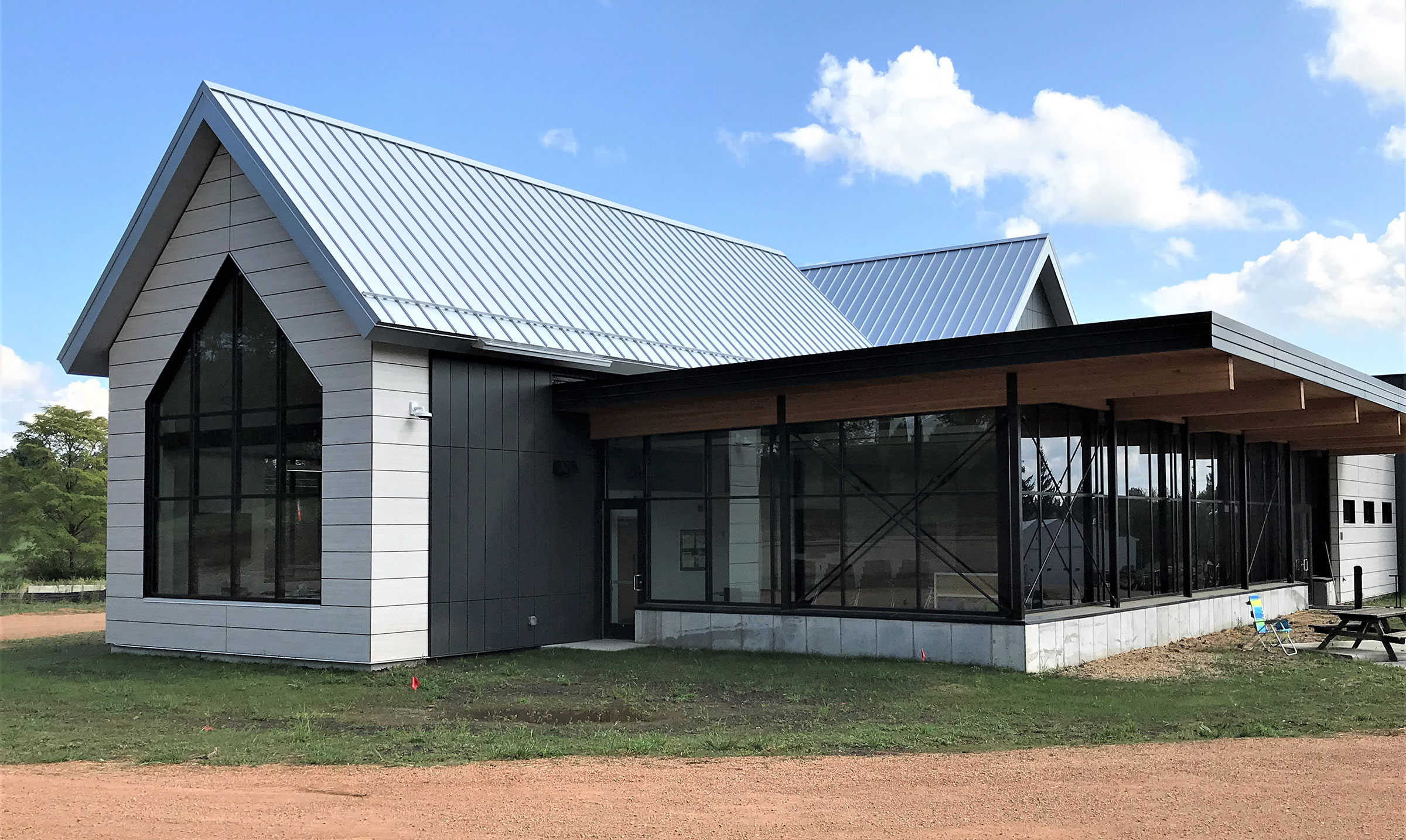 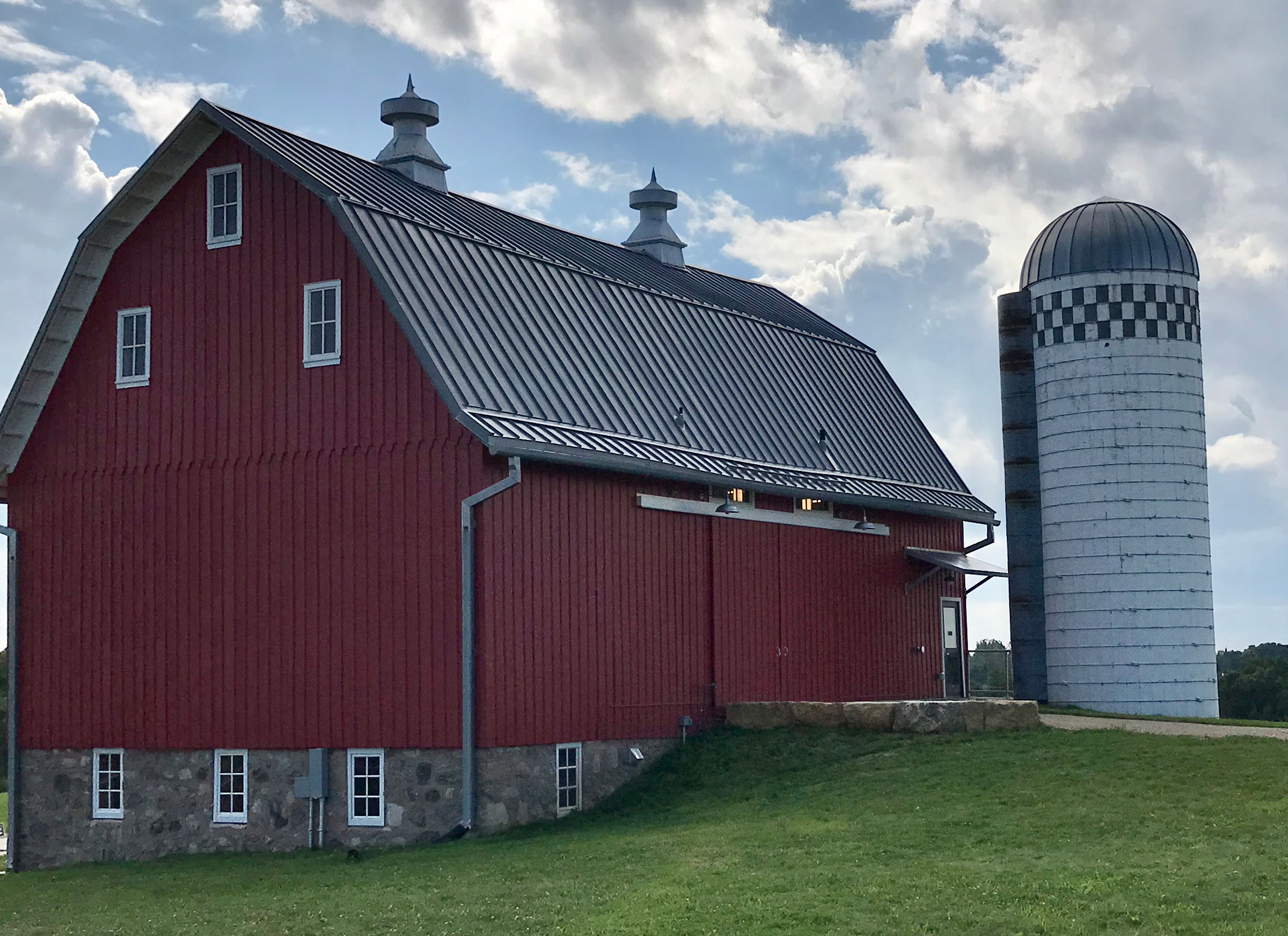 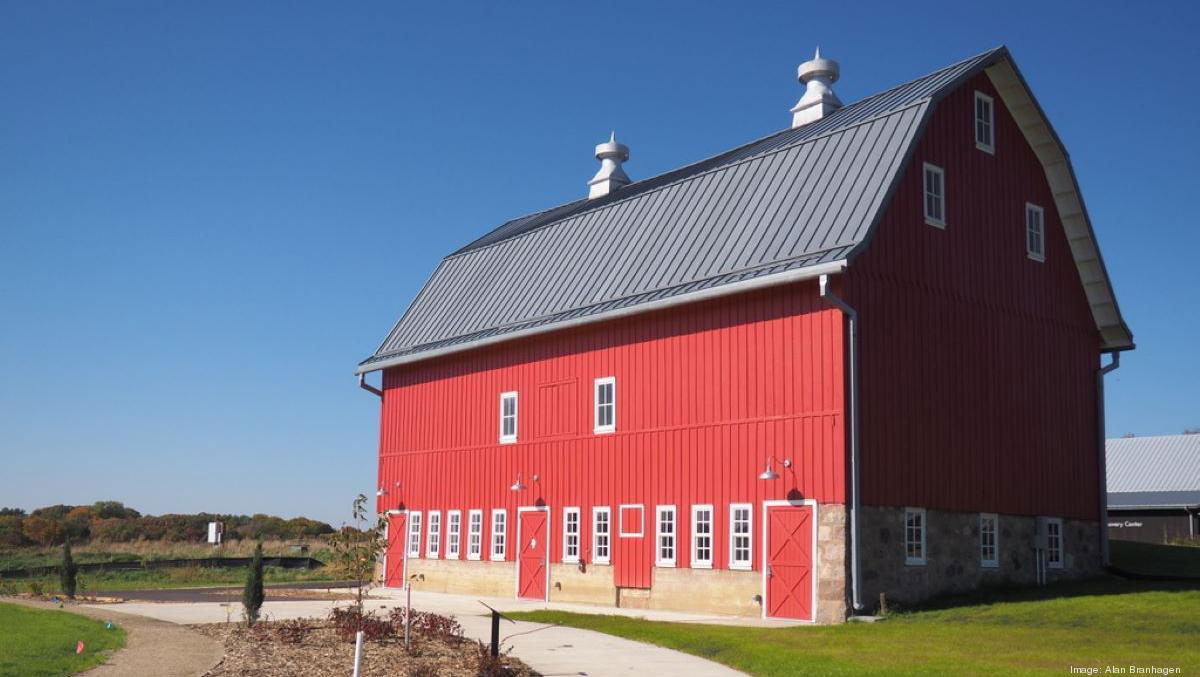 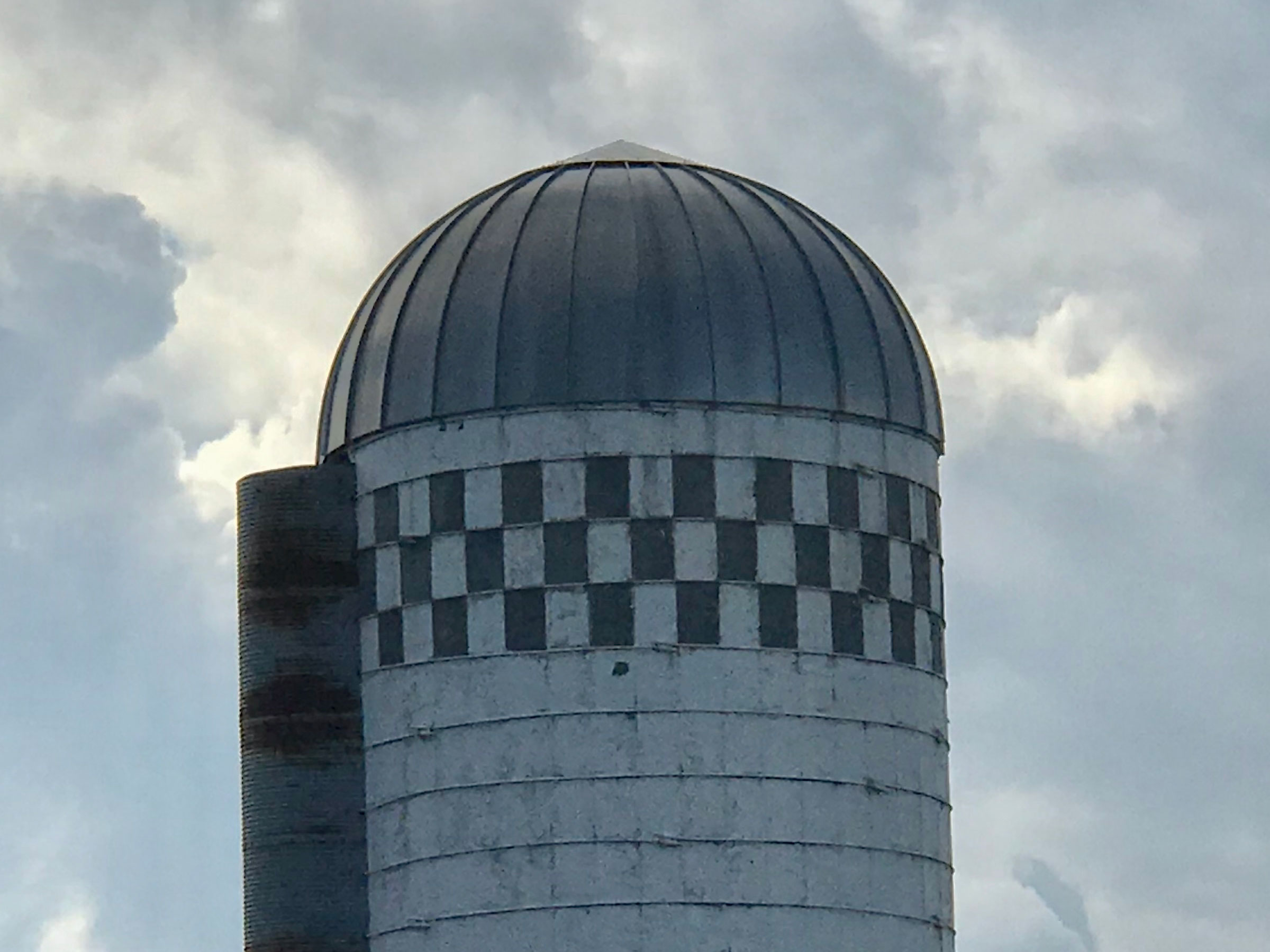 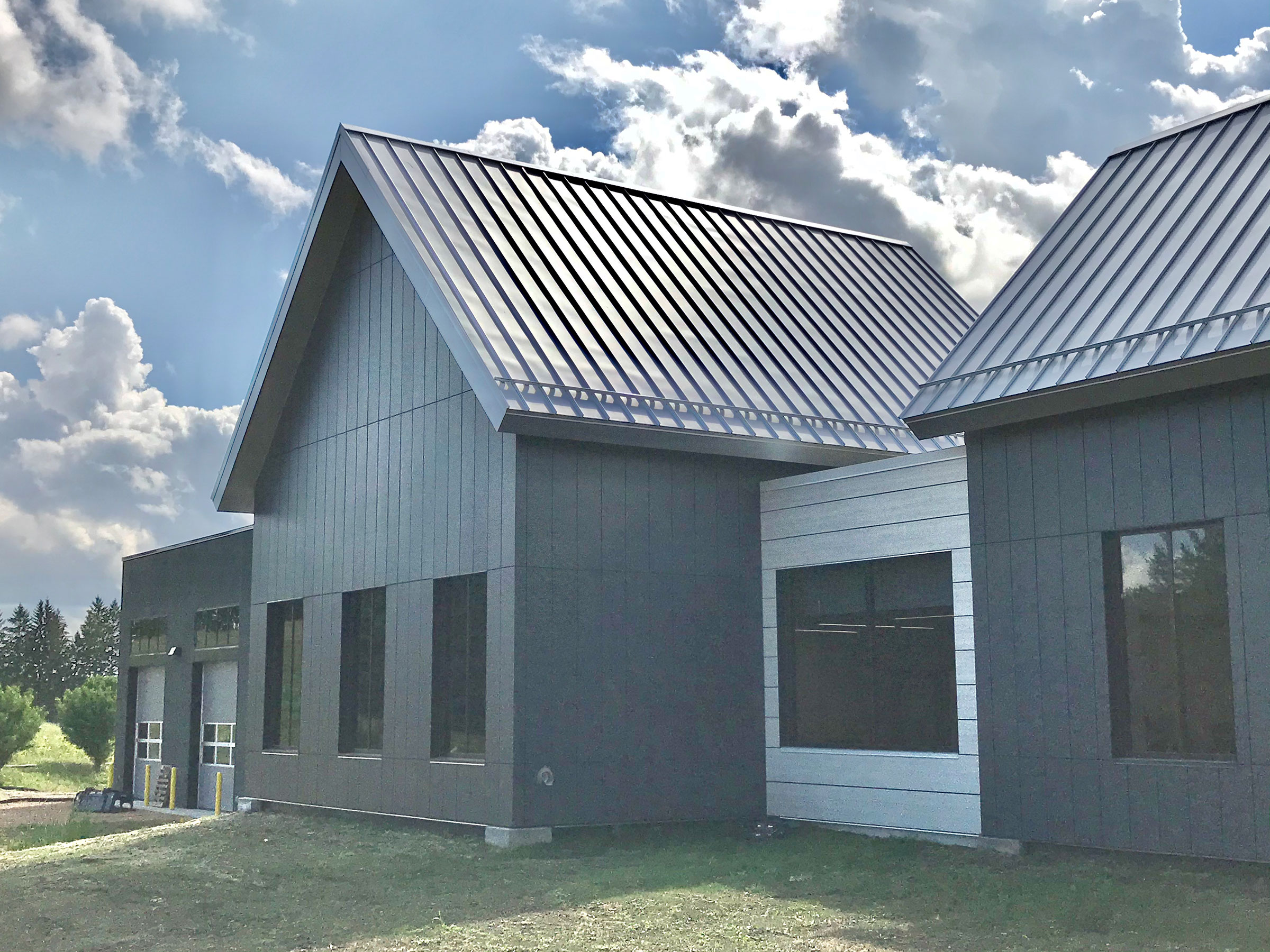 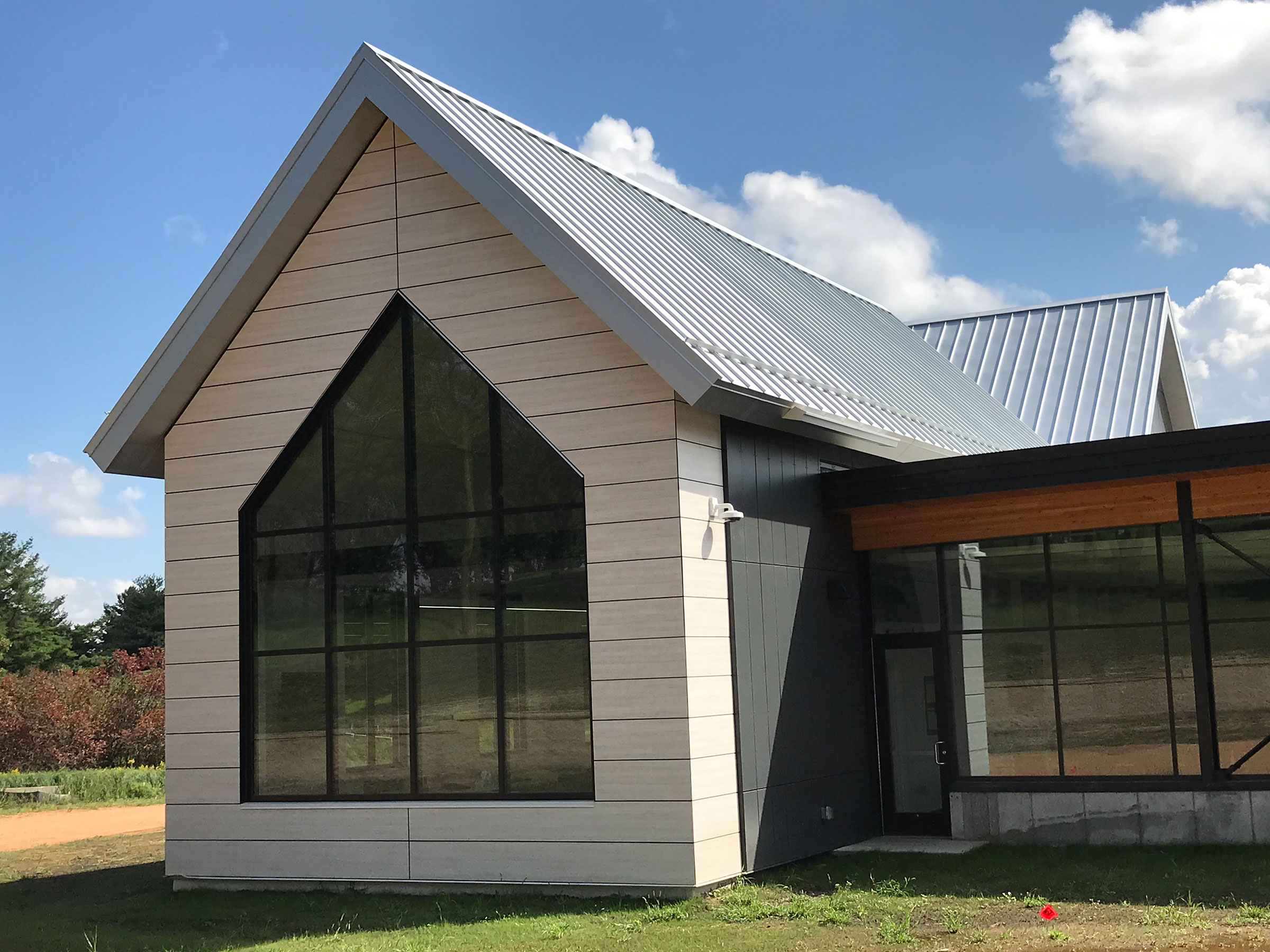