“Our old roof was about 22 years old,” says Jim Fischer, head of the roofing task force for Crosstown Covenant Church. “We experienced leak issues for more than five years. Repairs never seemed to last, so in 2019 we invested in a full roof replacement.”

There’s a good reason the Crosstown church was experiencing continual leaks. According to Jared Mehring with Central Roofing, an evaluation showed a roof membrane had deteriorated so badly that water was easily sliding into the structure.

“All roofing products have a lifespan, and this roof had reached the end of its life,” says Mehring, a project manager/estimator with Central Roofing Co. out of Minneapolis. “The church had a ‘double roof’ over it, but the membrane was so weakened that the entire system had to be replaced.”

To solve the problem, the team at Central Roofing tore off the existing roof system down to the structural decking. Then they installed a new Firestone ballasted EPDM system on the 8,000-square-foot surface.

“This is one of the most cost-effective roof systems available,” says Mehring. “The roof insulation does not need to be screwed or glued down to the structural decking. The insulation and EPDM membrane can be loosely laid because rock is poured and spread everywhere. That’s what holds the roof components securely in place.”

Specific elements of the new roof system include Firestone ISO 95+ GL insulation (both in flat and tapered energy-efficient versions used to slope the roof to the drains), Firestone Low Slope Fire Retardant (LSFR) RubberGard™ EPDM Membrane and Firestone flat sheet/coiled sheet metal (in Dark Bronze) that was used for the copings.

“We have successfully installed these Firestone products on many commercial projects,” says Mehring. “Using rocks, or ballast, laid over a rubber membrane — the EPDM — is an effective way to protect a roof and hold down the insulation.”

Completed in November of 2019, the new roof project earned the approval of the nearly 175-member congregation. “The Central Roofing team was very knowledgeable and explained the process to us clearly,” says Fischer. “They did a great job and were very responsive.

“The service was top notch. Very importantly for us, the project came in on time and with no increase from the original quote. This was very refreshing.”

Fischer notes that a small issue came up around a skylight a few months after the project was complete. “Not only did Central Roofing repair the problem area in a timely manner, but they went above and beyond by wrapping the inside of all our skylights!” says Fischer. “This was a finishing touch that I was going to have to figure out how to deal with personally.

“However, the Central Roofing team eagerly took care of it, eliminating one more headache for us. Overall, I would strongly recommend Central Roofing to both my friends and other churches for their roofing needs.” 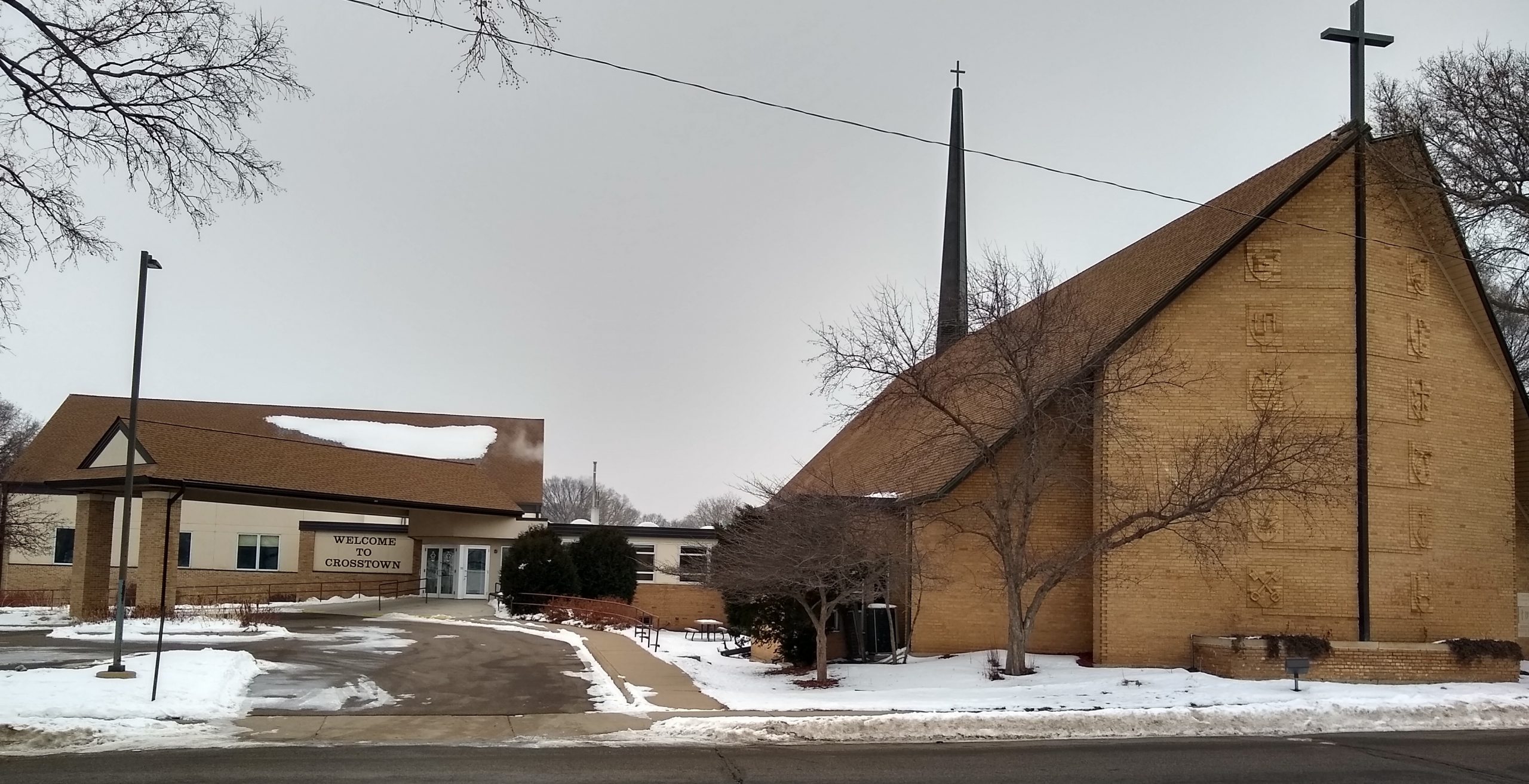 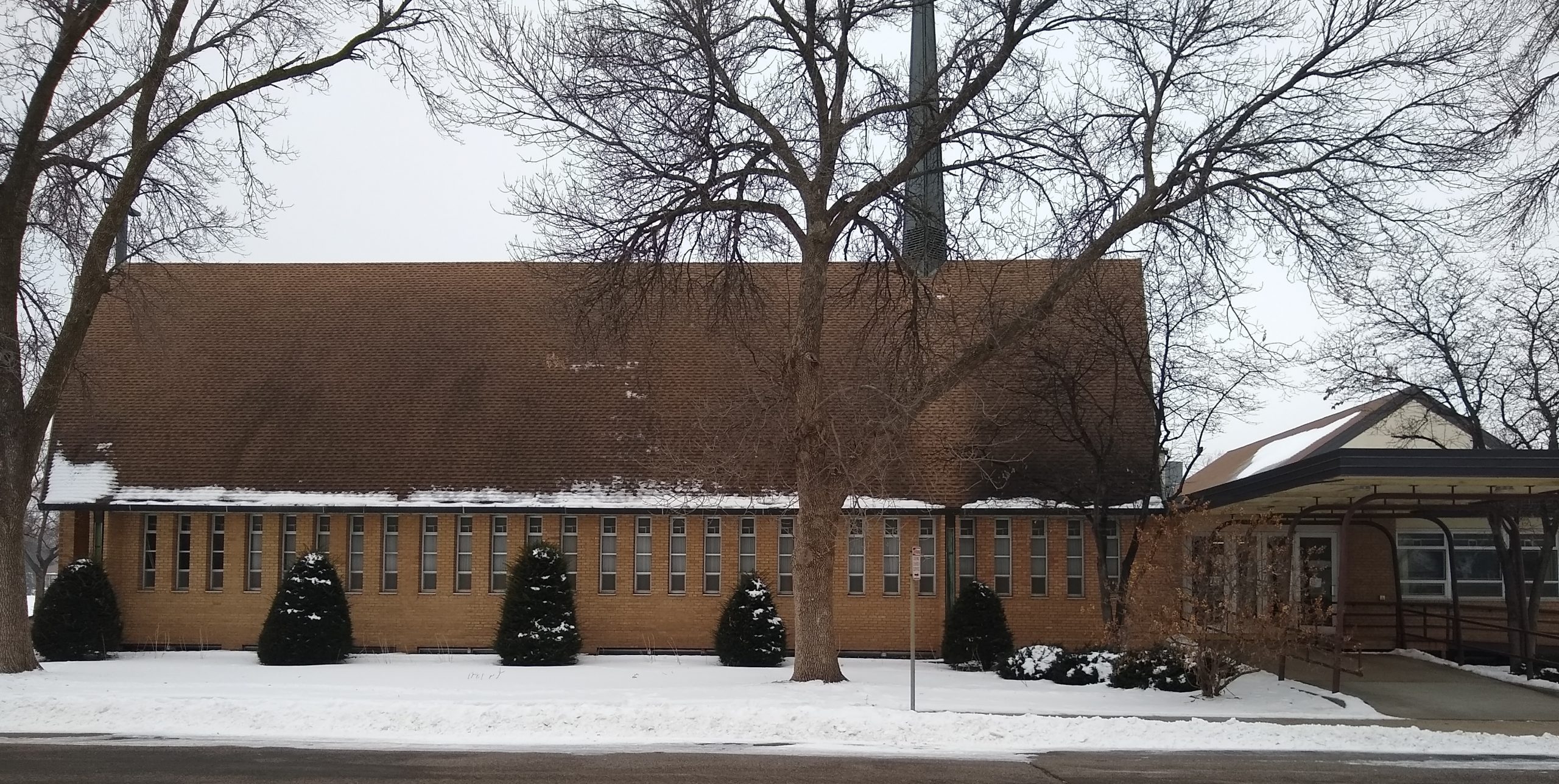 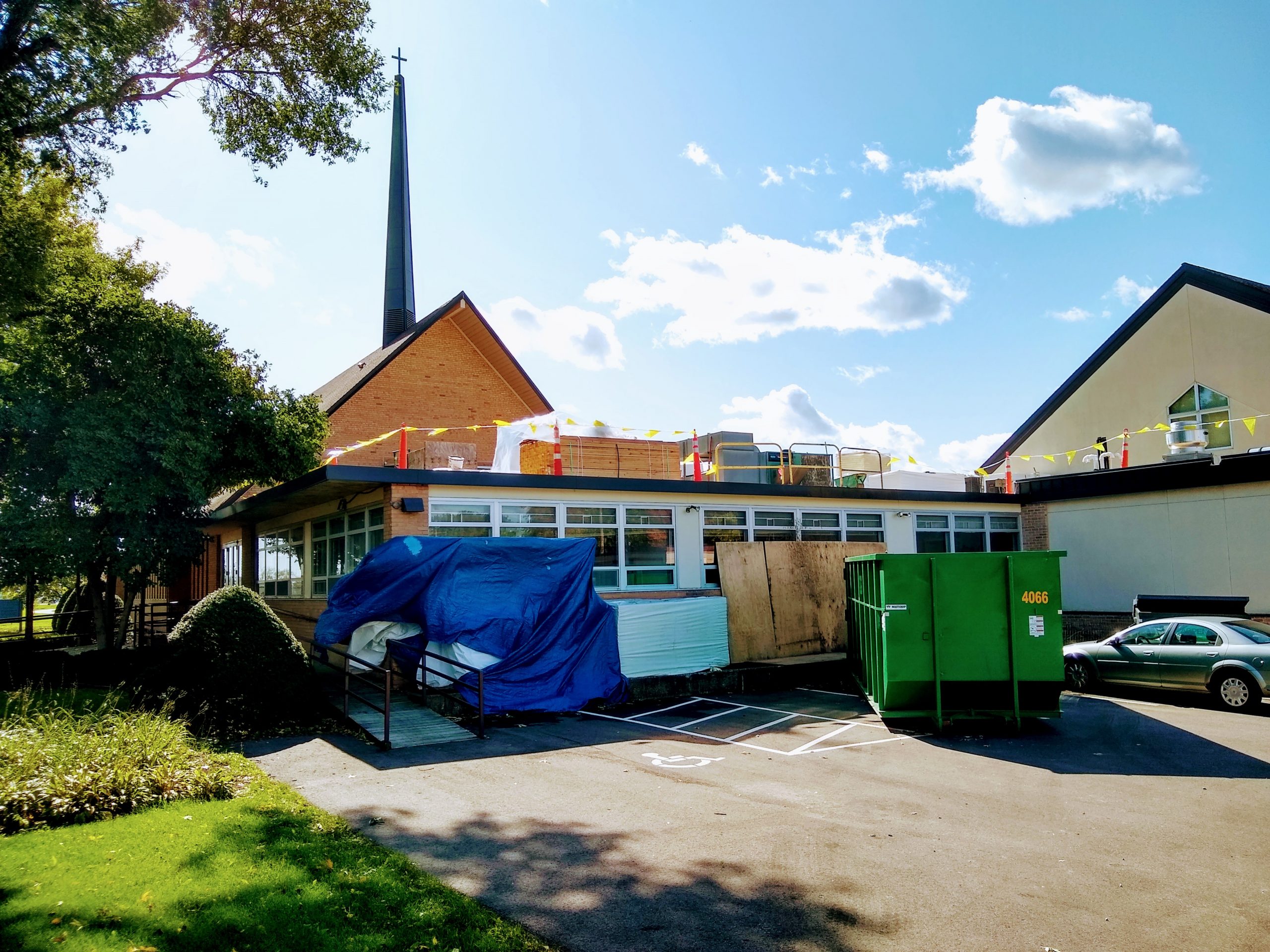 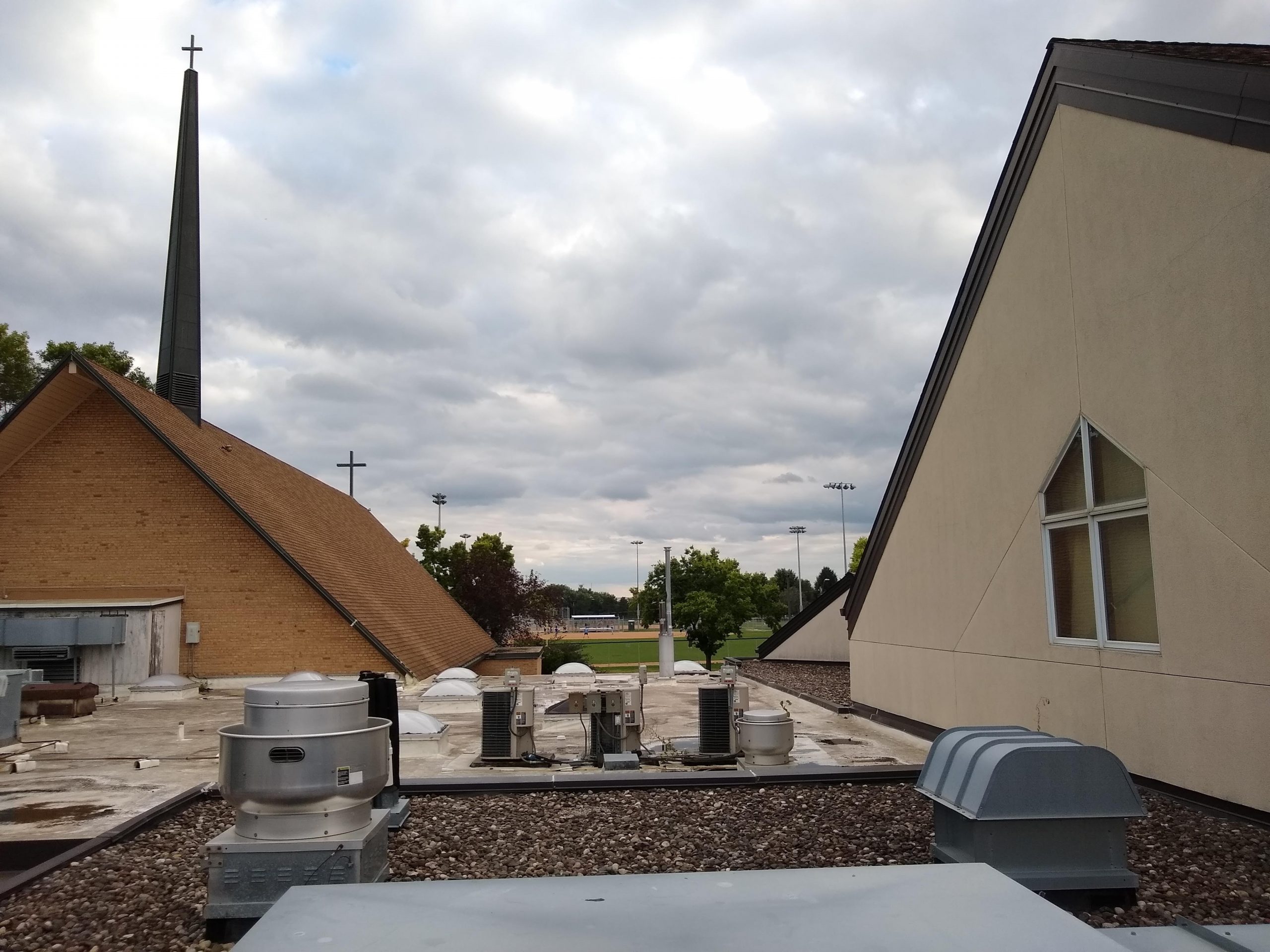 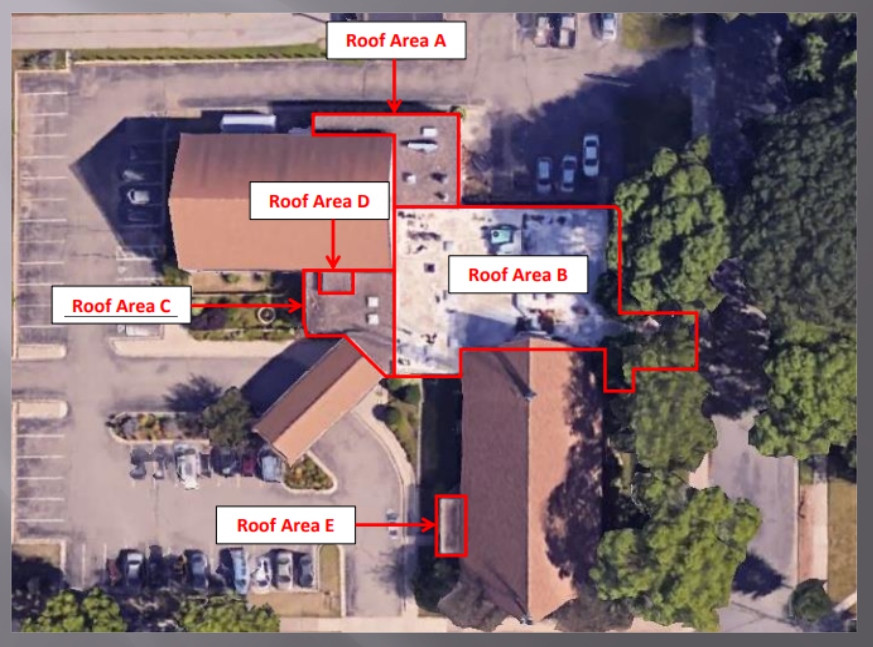 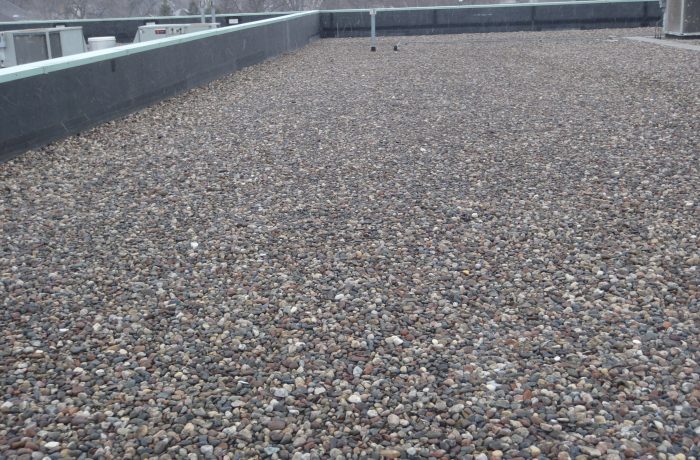 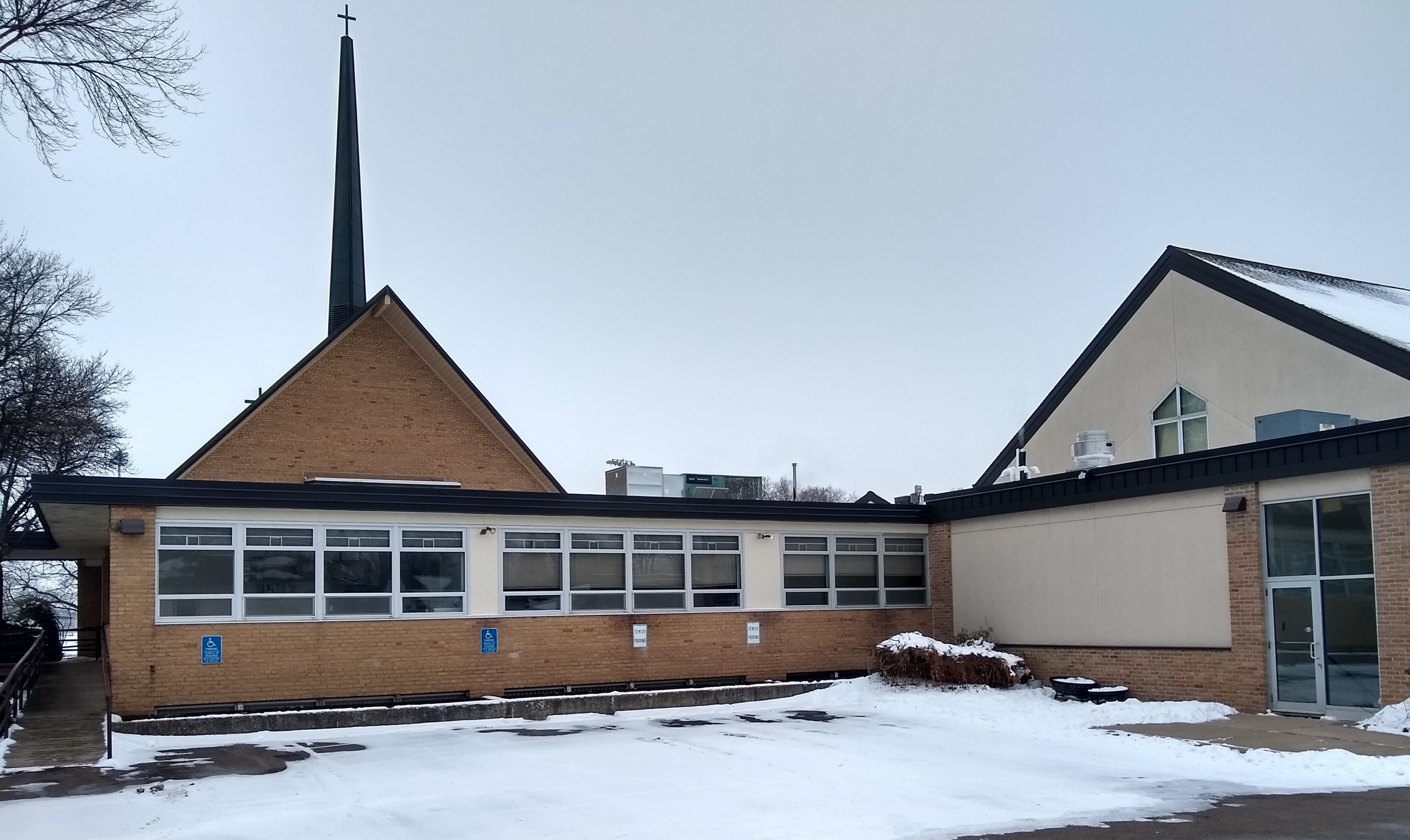 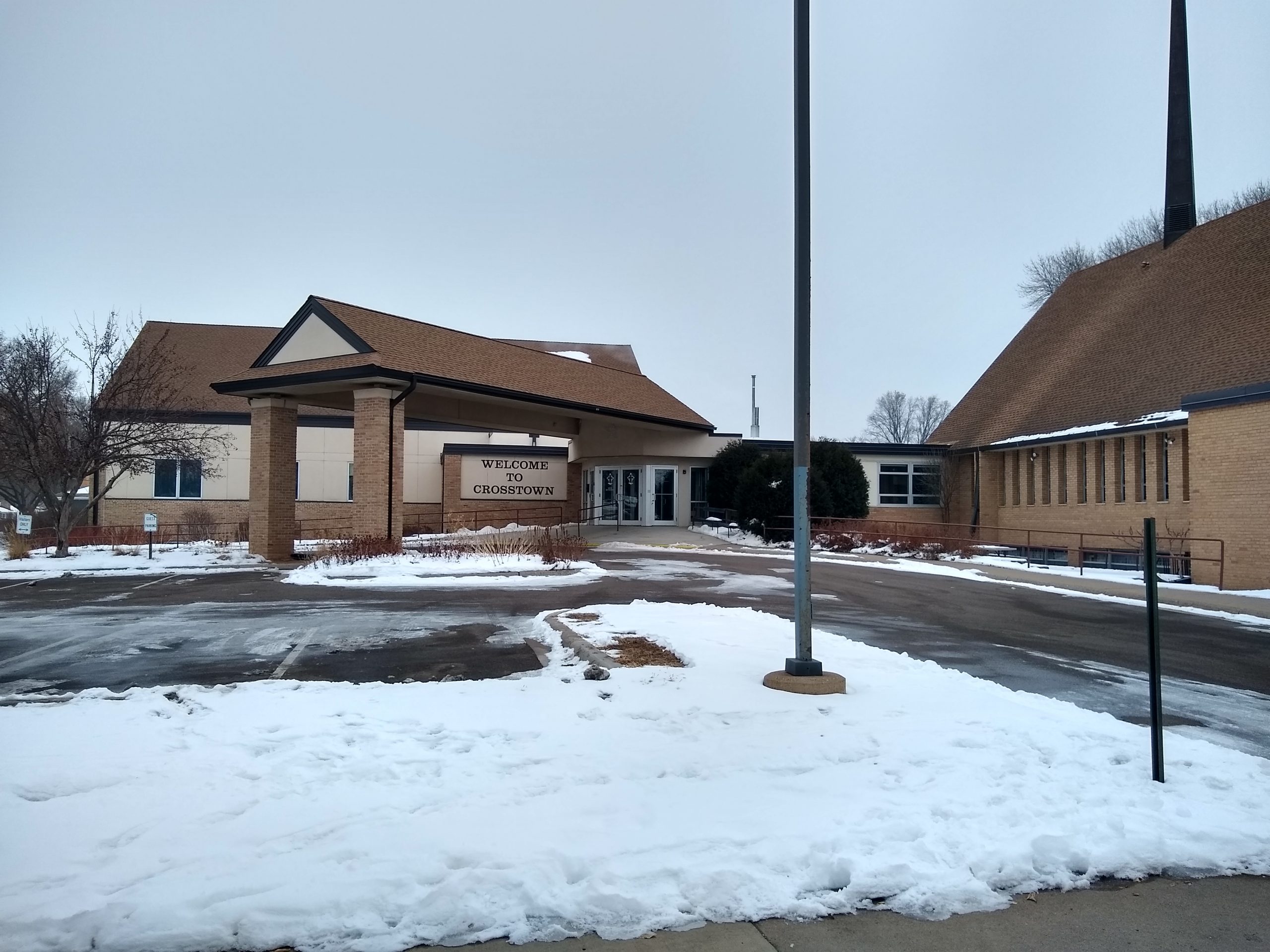 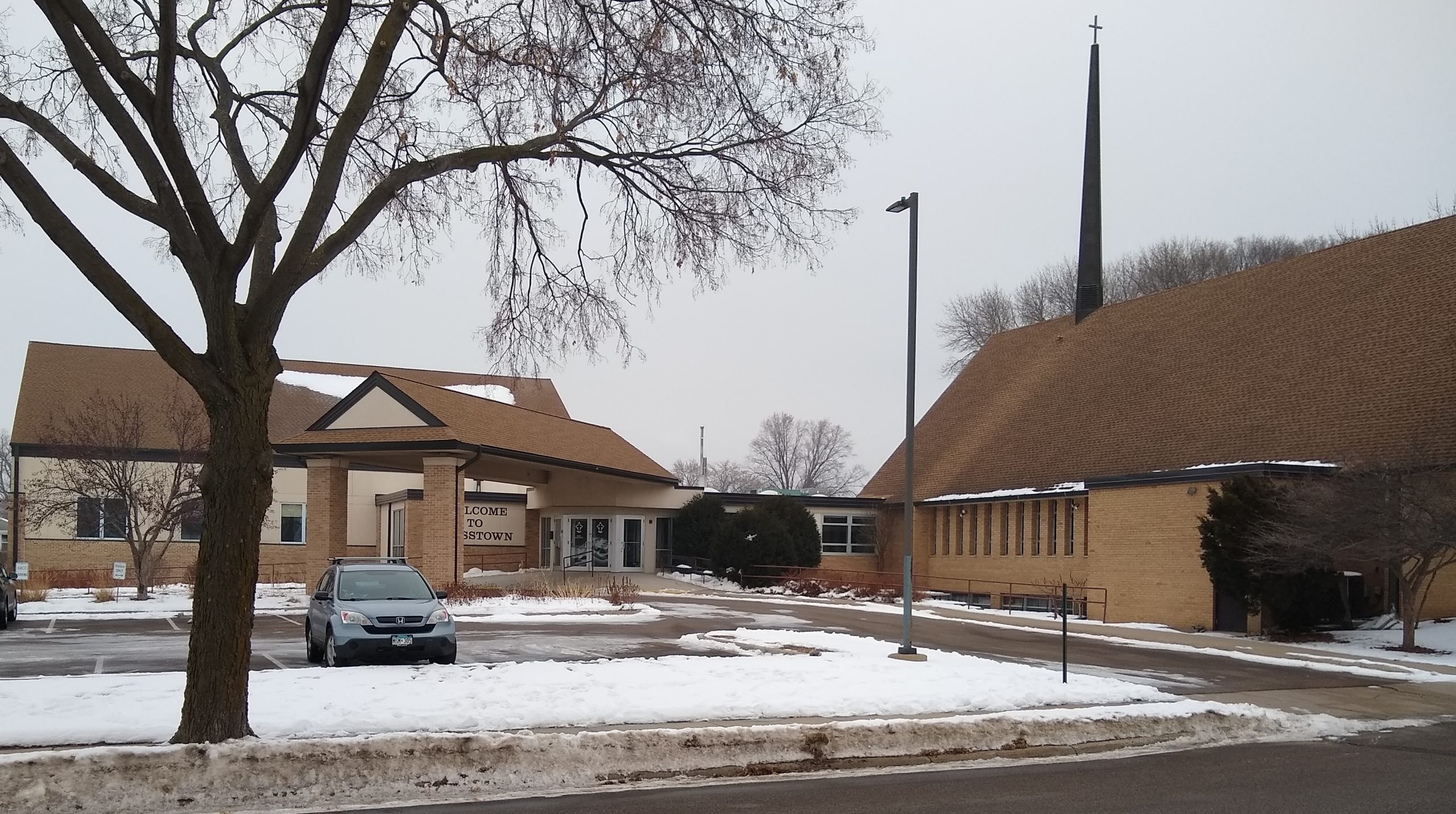