In 2013, Central Roofing Company was contracted to reroof the entire downtown HCMC campus, an area that covers two city blocks in length and one in width. While we were on top the building reroofing, the business of the hospitalneeded to continue uninterrupted. Project managers worked closely with hospial facility managers to eliminate distractions below.  In one instance, the Pediatric area was completed over a weekend when there would be fewer patients present. When the roof area over Neurosurgery was under construction, we would stop and move to other tasks when asked to reduce noise that could break a surgeon’s concentration.

Due to the amount of energy produced within the building because of imaging machines and medical equipment, the building was outfitted with numerous lightning rods and electromagnetic units to off-set chances of possible damage to the hospital from lightning and other weather elements.

Personal interest: In 2014, we filmed a portion of our first television commercial on-site in a surgical bay.  The line “When surgeons saving lives cannot stop, we are Central to keeping work going” was filmed and features real-life nurses and a surgeon.  In 2019, HCMC hosted us again to film another yet-to-be-released commercial in their new Specialty Clinic (another CRC project!) 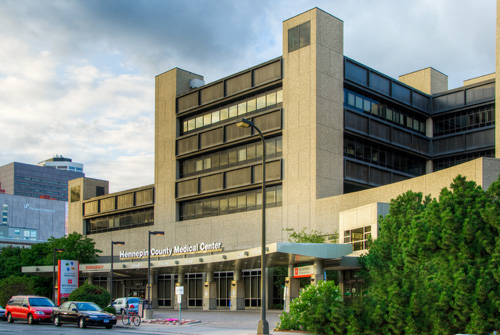 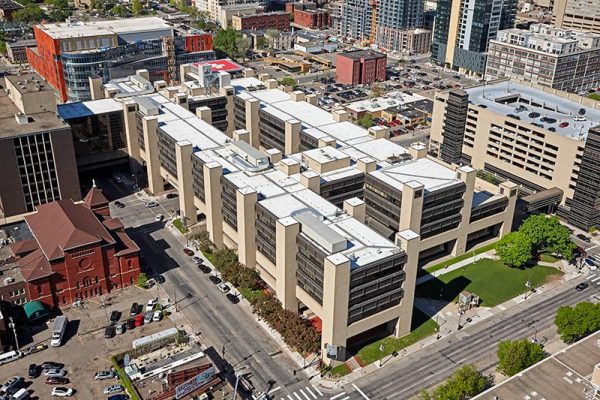 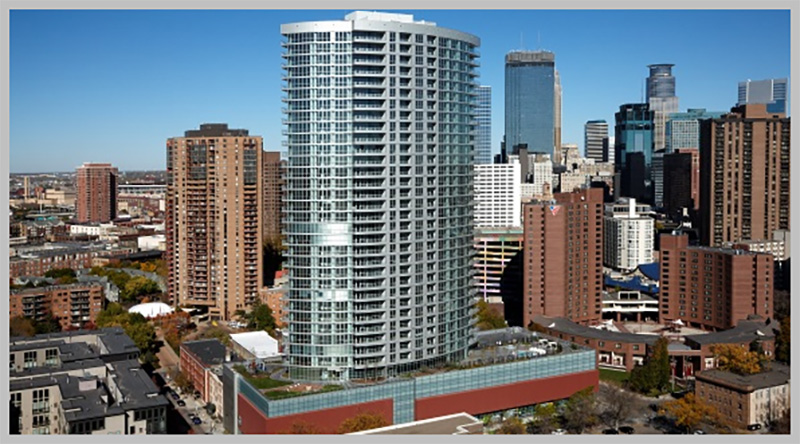 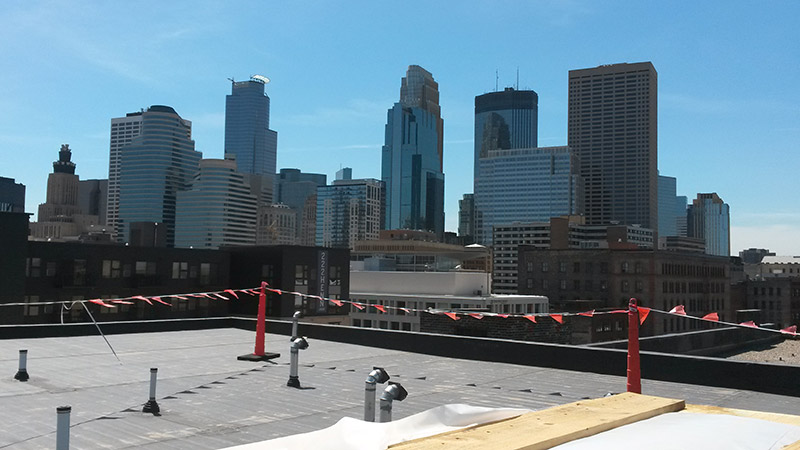 Ready to discuss your commercial

project with our team?