When hail severely damaged the roof over classrooms and the gym at Urban Ventures, the team at Central Roofing stepped in to help. They successfully negotiated with the non-profit’s insurance company for a settlement. As a result, Urban Ventures received a new roof system that would normally cost more than $679,000 for just the cost of their insurance deductible — $1,500.

“Central Roofing worked directly with our insurance carrier to ensure we got everything required to receive full financial compensation for the new roof system,” says Matthew von Ende, general manager of Urban Ventures Leadership Foundation, based in Minneapolis. “They did an excellent job walking both us and the insurance adjuster through the hail damage to our roof. Trent Cook and his team were able to identify damages that we had not noticed. It’s clear that the Central Roofing team has the right level of expertise to support our organization.”

Back in 2007 when the sprawling Urban Ventures facility was constructed, Central Roofing installed donated roofing products atop the 61,795- square feet of the structures that house classrooms, offices, a gym and other activity areas. The building, named the Colin Powell Center, contains both Cristo Rey Jesuit High School and Urban Ventures.

Starting in 2013, Central Roofing was hired by Urban Ventures to begin yearly service on the roofs. Five years later their investment in preventative maintenance had some surprising results.

“In 2017 I noticed unusual cracking/splitting in the membrane on the original roof,” says Trent Cook, project manager/service sales representative with Central Roofing Company. “Working with the product manufacturer it was determined that hail severely damaged the entire roof system.”

After recommending that Urban Ventures get their insurance company involved, Cook began working to get them compensation. Eight months later it paid off. Cook had convinced the insurance company to provide a new, mechanically-fastened Firestone 75 mil reinforced EPDM roof system for the facility with HailGard™ composite board.

“We believe this is a higher-performing roof system that will serve the organization well for the next 20 years,” says Cook. “All Urban Ventures had to do was pay their small deductible and they received a brand new roof!”

With the insurance settlement approved, the Central Roofing team got to work. In 2019 they removed the previously damaged roof. Before adding the new roof, the commercial roofing crew installed a significant amount of new insulation.

“We believe the added insulation will help cut down the heating and cooling costs of the building dramatically,” says Cook. “As a bonus, the high density cover board allows for future solar panel installations without voiding the warranty.”

With the insulation in place, the Central Roofing team moved forward with installation of a mechanically-fastened Firestone EPDM 75 mil reinforced membrane. They also fabricated and installed new sheet metal flashings and new scuppers.

“For our big reroof project, Trent was on site constantly,” says von Ende. “He made sure materials were delivered and stored in an efficient manner, that our project adhered to the schedule and that I was informed every step of the way. This allowed me to keep our building occupants up-to-date with the timeline and to manage expectations efficiently.”

As the job concluded in late 2019, scaffolding and cranes were removed from the site. The result was a new, dependable roof with a 20-year warranty.

“Central Roofing did a very solid job from beginning to end of this project,” says von Ende. “It makes sense to us to commit the budgetary resources for the ongoing preventative maintenance program. The expertise Central Roofing brings to our facility has helped protect our structures and save us money.” 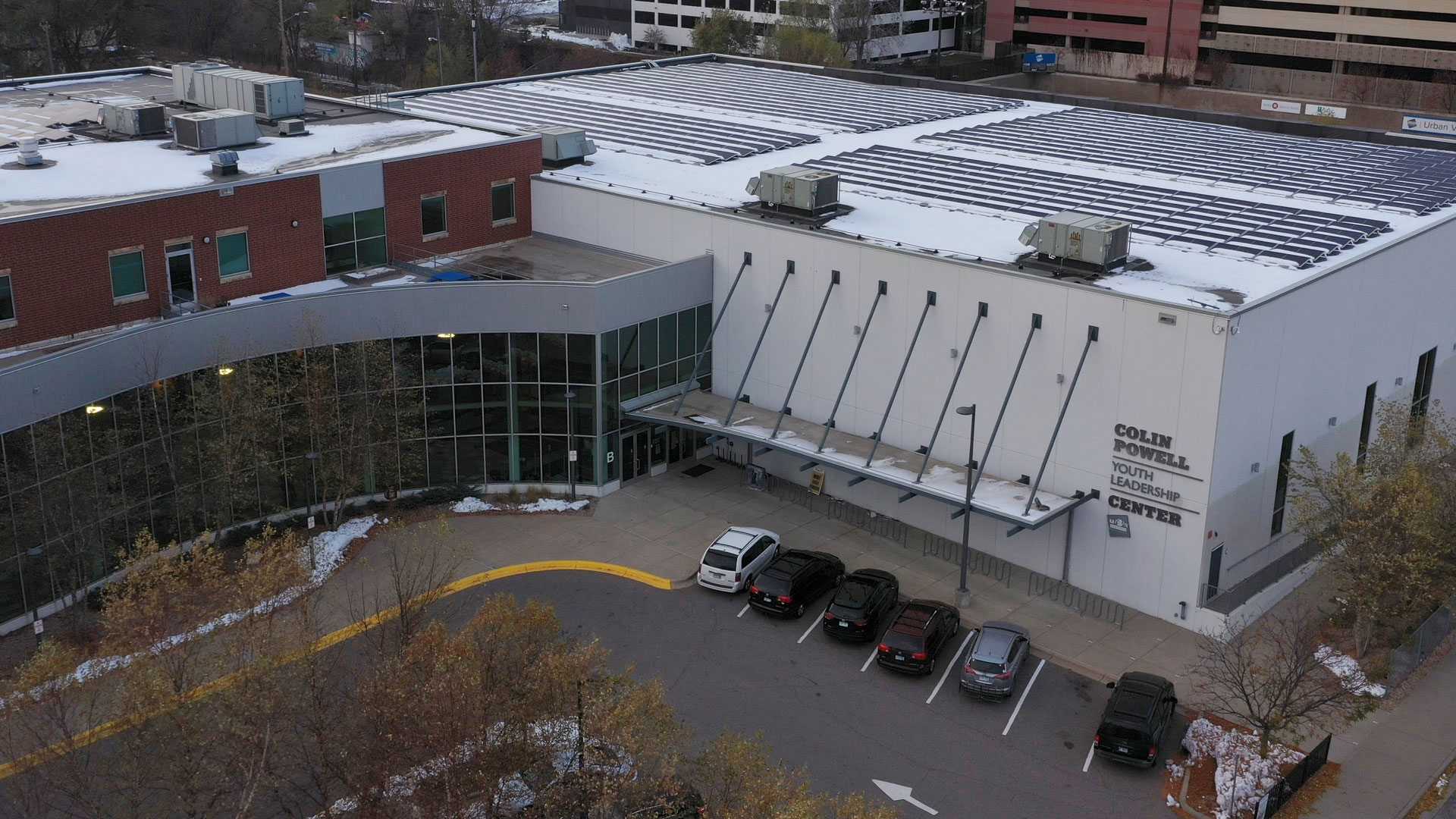