Firefighters in Champlin, Minn. are used to dealing with water. But not when it’s dripping on their heads from the roof over their fire department. The leaky roof situation in 2019 also affected people in the lobby area and public restrooms in the Champlin Public Safety Building.

To solve the situation, Building Official Jerry Hart with the City of Champlin brought in a roofing company he trusts.

“Central Roofing is always my first ‘go to’ for more than 20 years,” says Hart. “We’ve had a long, successful relationship with them.”

After evaluating the roof, Matt Drew and the team at Central Roofing determined that about 700 square feet of bad roofing needed repair. While four plies of felt are required for a roof, the previous contractor had only used two plies. As a result, the insulation was wet and leaking into the 11-year-old building.

Unfortunately the original contractor’s warranty had expired. So Hart went to the product manufacturer for compensation. Months later the situation still had not been resolved, and the leaks continued. That’s when Hart went back to Central Roofing for additional help.

“Matt was very responsive to this problem,” says Hart. “He served as the liaison between the city and the product manufacturer.

“We really appreciate the way Central Roofing stepped up to help us out. After months of lack of action and responses from the manufacturer of the product, Matt ordered the work to be completed. They took a strong step to solve our problem and then dealt with the product manufacturer for the reimbursement at a later date.”

“We needed to do what was right for the Champlin Public Safety Building and its residents,” says Drew. “Taking the step for our company to work directly with the product manufacturer for compensation was indeed unusual. However, we buy truckloads of their product throughout the year, so it gave us some leverage that the city did not have. Whenever we can, we will find the best solution for our customers. In this case, we’re pleased that it resulted in a leak-free roof for the City of Champlin.” 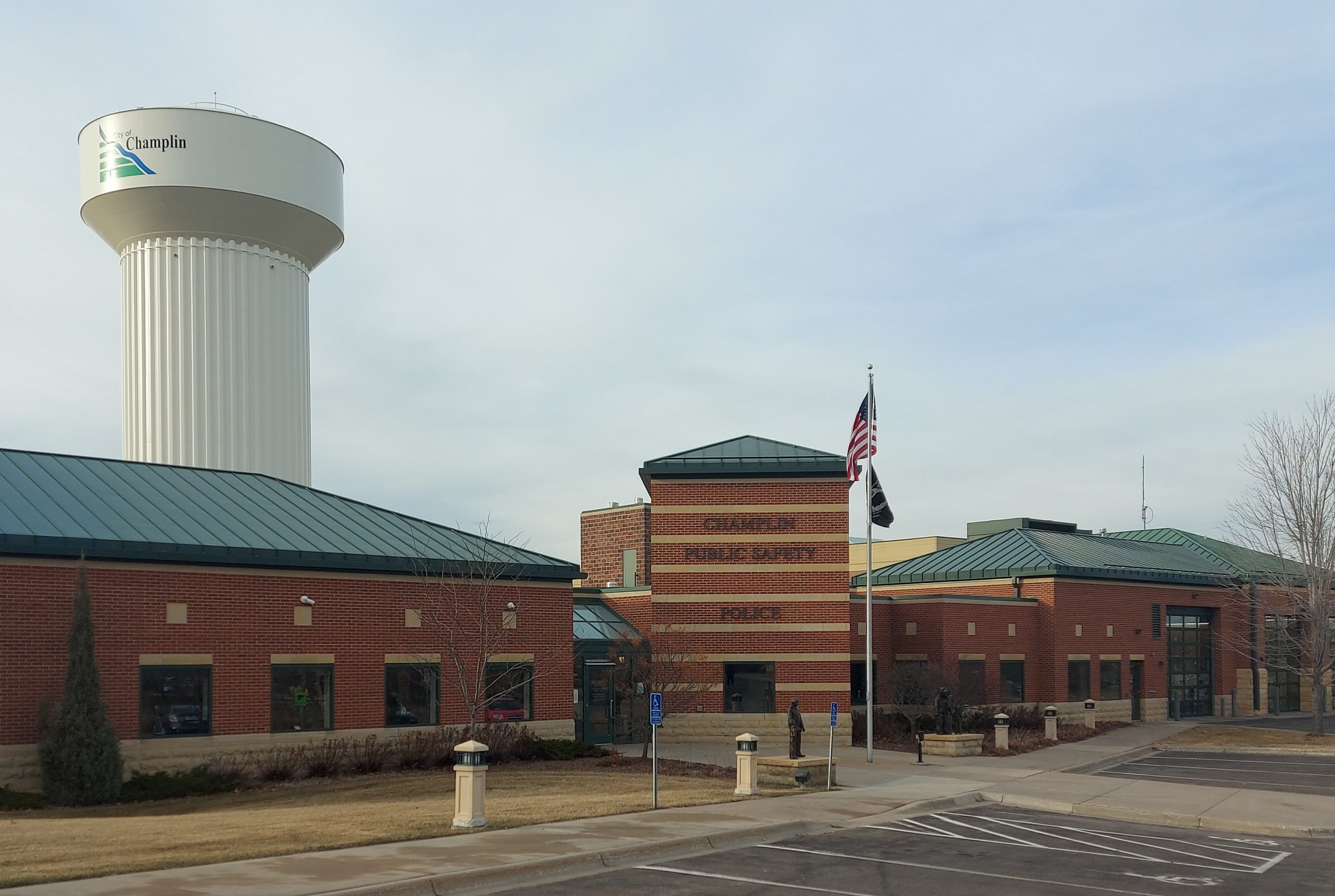 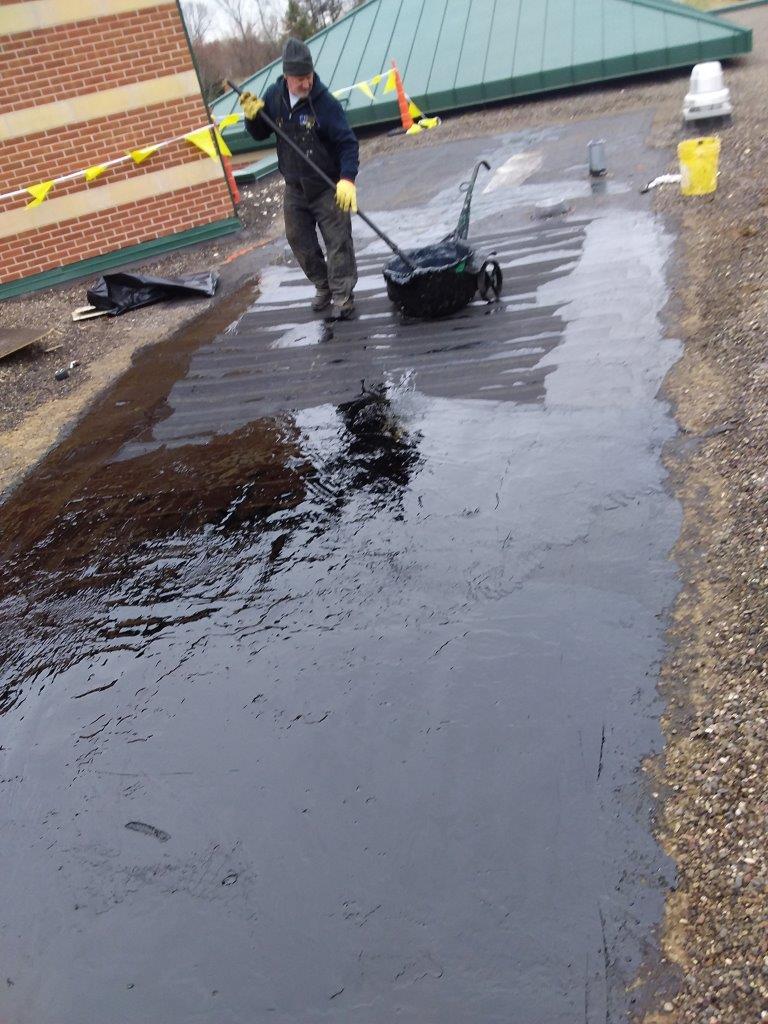 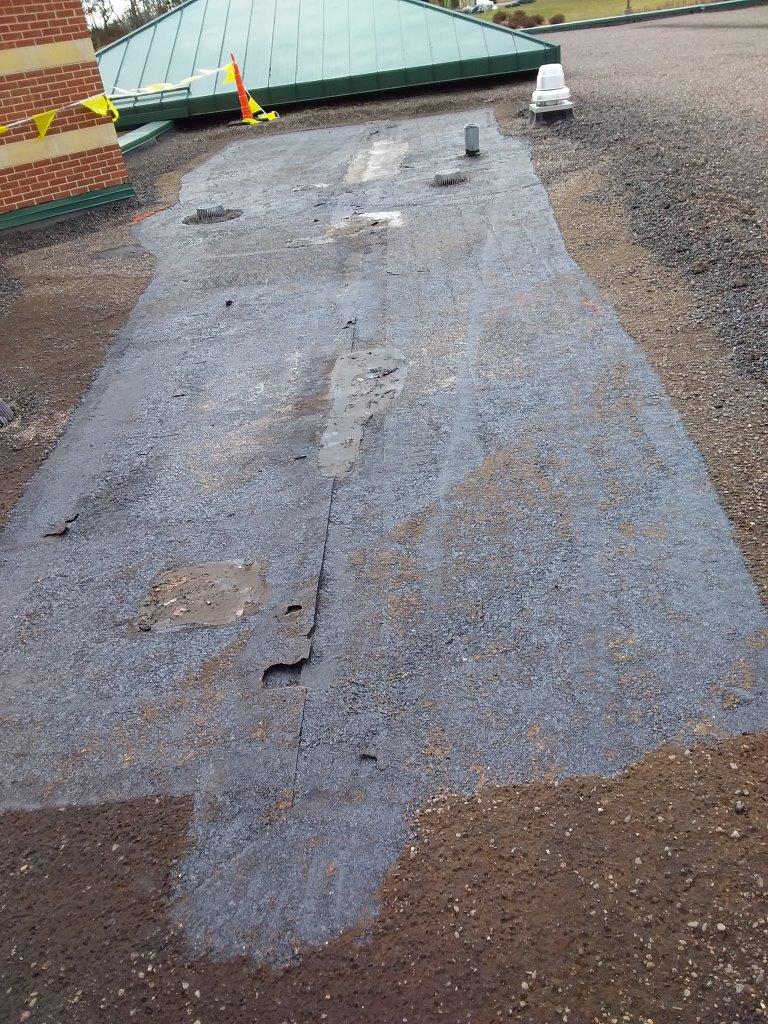